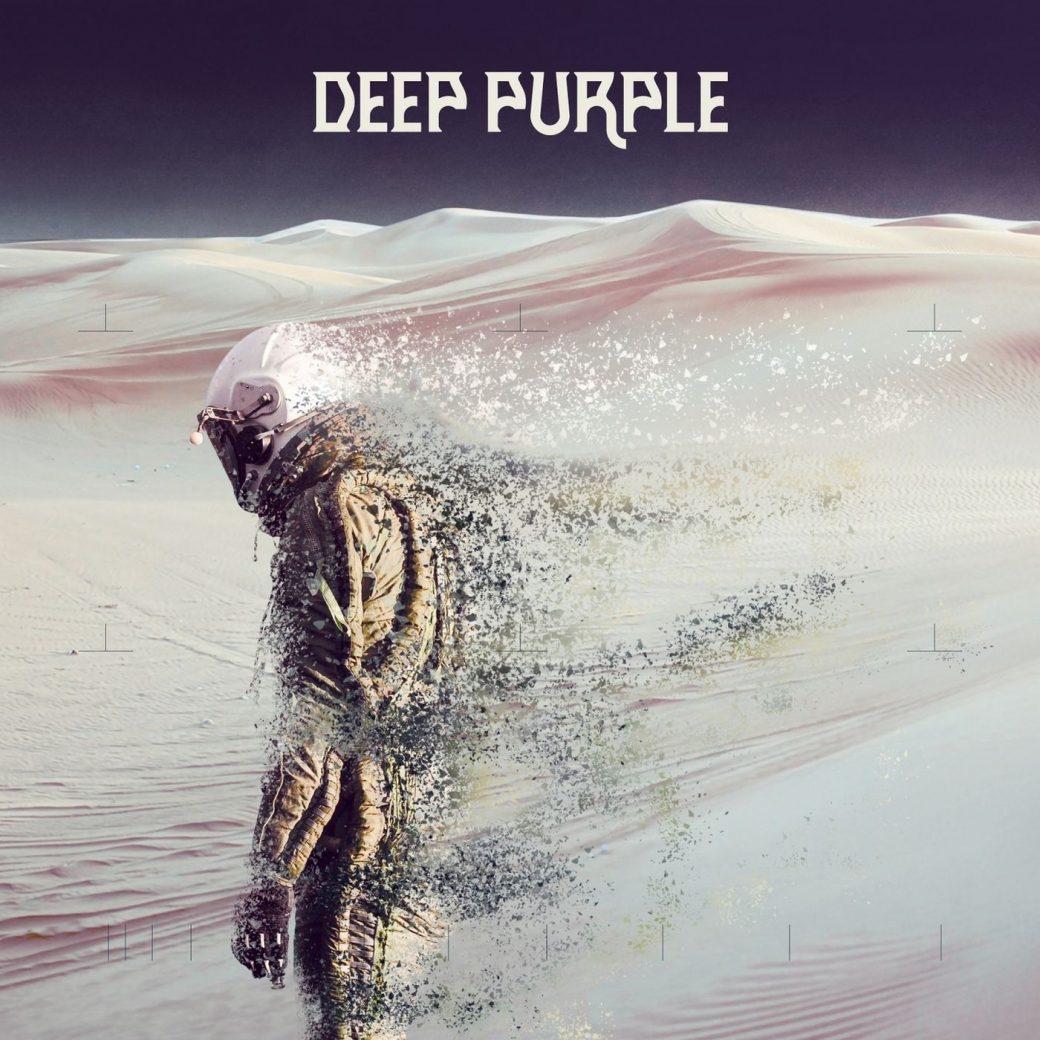 Some things are certain: the sun rising, the moon setting, stars shooting are all among these. As is the guaranteed quality of a Deep Purple album produced by Bob Ezrin. With 2013’s Now What!? And 2018’s Infinite doing very nicely thanks very much, along comes Whoosh!,  the third successive time Ezrin has manned the desk.

What has resulted is an album which, in years to come, will be looked upon as being a Purple masterpiece. Punchy, edgy, dramatic, thoughtful and thought provoking, fifty years into a career and still Gillan and Co. are pushing the boundaries. Remarkable.

To put it in a nutshell, there isn’t a weak track on the entire album. At a risk of metaphorically killing some babies by naming the weakest, it would have to be the opener – and current single – Throw My Bones but only because it only comes in as being brilliant in every way.

The writing is tight, the musicianship superb. Ian Paice’s drum work is the foundation upon which everything here is built, then lavishly decorated with the finer brushwork of Steve Morse on guitar.

Nothing At All  is a magic carpet ride of a song, tailor made for belting out at full voice when the crowds are allowed to return. The slow, almost reluctant rocker, Man Alive, is a sublime vehicle for all concerned to shine, but ultimately provides the perfect platform for Ian Gillan to exhibit the fact the old vox chords are in prime condition.

Deeper, yes. More gravelly, for sure but, my-oh-my, the power is still evident and even enhanced by Ezrin’s use of harmonised backing vocals.

The triumvirate The Long Way Round, The Power of the Moon and the delicious instrumental, Remission Impossible, all vie for the title of ‘best of an astonishing bunch’.  Don Airey’s singularly awe-inspiring keyboards illuminate each of the album’s thirteen tracks. However, on these three cuts in particular his style and non-repetitive nature make the cuts soar.

Ian Gillan may resemble Alan Sugar these days. The only thing likely to be fired once Whoosh! has been given a blast, however, are your speakers! Play it long, play it loud and marvel at the majesty in your midst!