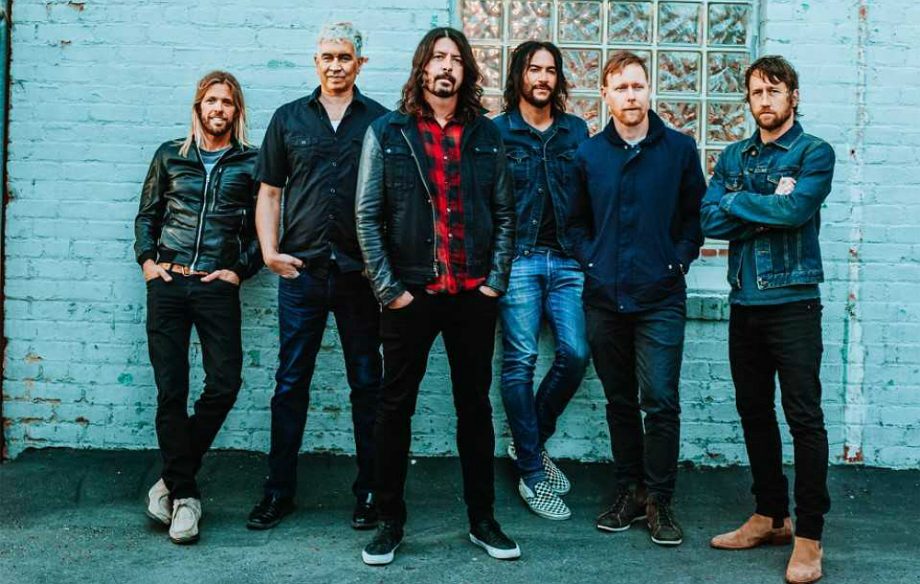 The mighty Foo Fighters are on the road again in 2018, with gigs in Manchester, London & Dublin and tickets are on sale now, ahead of the band’s upcoming UK & Ireland tour which sees just 3 gigs in the UK and and one in Ireland.

When Foo Fighters released a debut album written and recorded entirely by leader Dave Grohl in the summer of 1995, few would have guessed that the group would wind up as the one band to survive the ’90s alt-rock explosion unscathed.

With their latest and 9th album Concrete & Gold receiving massive acclaim – and which NME described as being “a throwback to the raw riffs of the self-titled 1995 debut and bare bones emotion of its follow-up ‘The Colour and the Shape'”, the Foos come armed with a reputation for providing high velocity live experiences across the world – such as that witnessed at Glastonbury during the summer – this is a band that never fail to provide colossal entertainment wherever they play

With a back catalogue of hits such as Times Like These, Hero, Monkey Wrench and Pretender to call upon – plus new material such as Run – these are a set of gigs that are most definitely not to be missed.