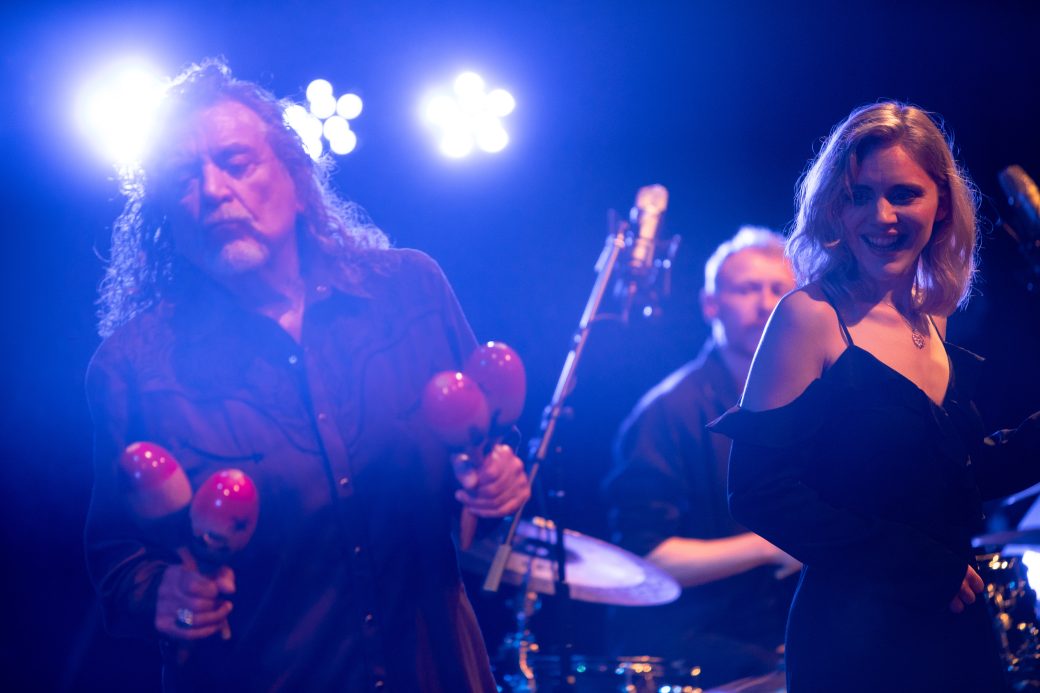 Led Zeppelin legend Robert Plant is coming to Warrington next month with his new band. The music icon has teamed up with singer Suzi Dian to form a five-piece called Saving Grace and they will be performing at Parr Hall on Monday, December 13.

Robert, who was the lead singer and lyricist for Led Zeppelin for all of its existence, debuted Saving Grace in 2019 when a limited number of shows took place. A US and UK tour was then planned for 2020 but was inevitably postponed due to the pandemic.

Now they are getting back on the road for a ‘musical journey in its truest form’. The five musicians rework a diverse selection of songs spanning both the years and genres to create a ‘glorious harmony’ which has been met with rave reviews.

Presenter Bob Harris, from BBC 2’s The Old Grey Whistle Test and co-founder of Time Out magazine, said: “I’ve been privileged to share some amazing moments with Robert through the years but none were more magical, kind and beautiful than the performance by his new band Saving Grace.

“It was an incredible and atmospheric mix of mountain songs, new works and gems from the 60s with charismatic Suzi Dian on vocals, Tony Kelsey on guitar and mandolin, Matt Worley on banjo and guitar and percussionist Oli Jefferson. So much love in the room. One of the best gigs I’ve seen in years.”