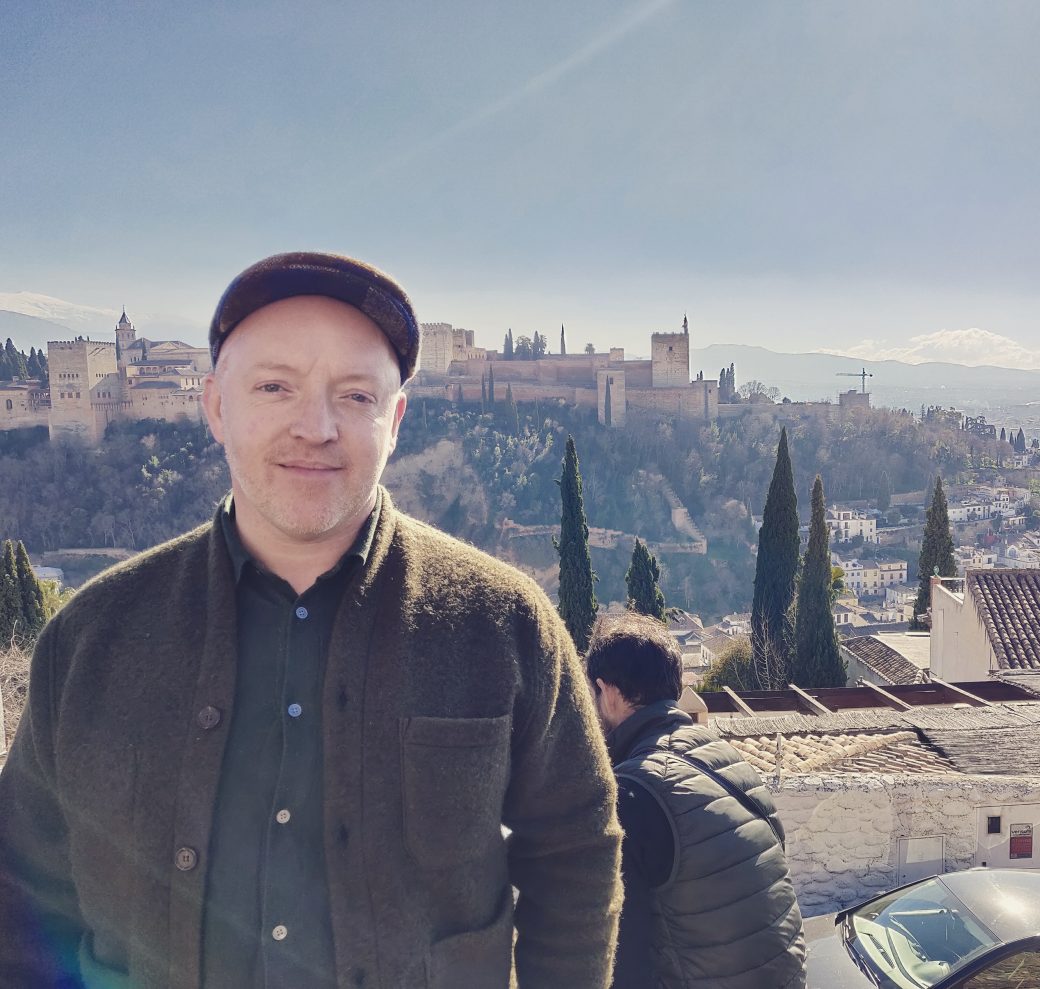 OCCUPATION AND BRIEF RESUME:  Bill has worked in the theatre industry both locally and nationally for over 30 years, including 20 years working with the UK’s biggest theatre companies. In 2008, he set up a Marketing and PR Company which grew into the region’s premier communications company specialising in the arts, live entertainment, and ticketed events. Bill has also successfully entered the world of producing including titles Epstein: The Man Who Made The Beatles, Jerry Springer: The Opera, Something About Simon, The Ruby Slippers and Twopence To Cross The Mersey – Stage Play to name a few. Bill is also a director of theatre companies Northern Ricochet, Break A Leg Productions, Pulse Records, Something About Productions and Bill Elms Productions.

Future projects include Masquerade, Sweat! By The Waters Of Liverpool, A Doris Kinda Day and two more in the pipeline soon to be announced.

Good film I’ve watched recently:  Not new, but recently watched again, a film I love called Great Moments In Aviation, a really magical movie set in the 50’s exploring what’s genuine and fake, truth and lies and hopes and dreams. 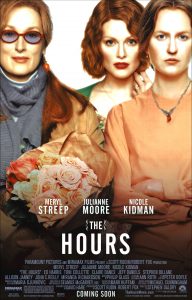 One of the best films I’ve ever watched: The Hours, I can watch it over and over again, the story of 3 generations of women with interconnecting lives, with a brilliant cast and a fantastic soundtrack by Philip Glass.

Got to be good if he’s in it: John Hurt or Antonio Banderas

Got to be good if she’s in it:  Meryl Streep or Julie Walters

TV Series not to be missed and why: I recently really loved the Canadian Netflix thriller Orphan Black, the brilliant Tatiana Maslany plays 10 characters/clones. Its one of those programmes that keeps you up through the night watching back-to-back, because you can’t wait for the next episode. Even our very own Alison Steadman makes an appearance, who I love.

Best ever comedy series and why: This is such a difficult one, I have a wide taste in comedy, but really love the dark comedy Nighty Night with Julia Davis. I’m a huge fan on Inside No 9 too written by the talented Reece Shearsmith and Steve Pemberton, although it’s not always funny and sometimes played as a straight thriller.

Funniest Stand Up Comedian:  I am not the biggest stand-up comedy fan in the world, but I am a huge fan of late Victoria Wood so I would have to say her.

The Smiths – Meat Is Murder

For A Friend – The Communards

A great band/artist you need to check out and why: I am a huge fan of Liverpool married couple Elfin Bow and Gary Edward Jones; two individual artistes with a folk..ish genre of music, the musical talent between them is immense and their last two albums were fabulous. I also really love Sarah Jane Morris, people may remember her from The Communards, but she has grown into an incredible Jazz artist and if seen live, she is extraordinary. 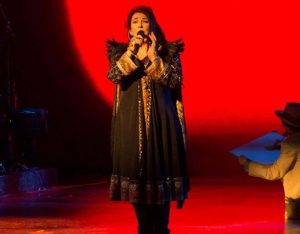 Best artist/band you’ve seen live and why:  The Kate Bush concert in London 2014 has to be in my top 3 events ever! It was completely magical from the minute you stepped inside the theatre; the atmosphere was electric, everyone carried a knowing look to each other that you were about to see something you will never witness again and very lucky to have a ticket. It was of course an incredible live performance too and exceeded my expectations. Locally, Connie Lush never fails to amaze me, her incredibly powerful live performances get better every time and that voice!

Best Novel: Too many to mention but I am a huge fan of Jeanette Winterson, actually not so much Oranges Are Not The Only Fruit, but the books that followed I love: Written On The Body, Sexing The Cherry, Boating For Beginners to name a few.

Best Biography: I very rarely read them but did enjoy Frida by Hayden Herrera. 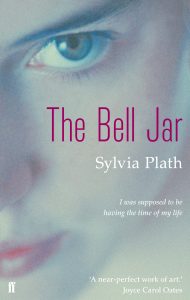 A Single Poem to Inspire:  As well as our great local poets: I love many such as Sylvia Plath, Maya Angelou and Dylan Thomas, but we are blessed with great poets in the city so it will have to be Adrian Henri’s Everything’s Going To Be Alright.

Your signature dish: Thai Green Curry – I could live on it

FAVOURITE RESTAURANT YOU CAN’T WAIT TO BOOK A TABLE IN: I love Bacaro on Castle Street, always consistent and I love that you can comfortably pop in and sit at the bar alone and have a nibble and a drink or have the full sit-down meal with friends. The food, atmosphere, service and friendly staff are spot on.

A good recommendation to chill out with would be…A spanish drink called a Calimocho, is sounds an odd mix, but is in fact a really refreshing summer drink.  A very large glass with ice, equal measures of red wine and coca cola and generous wedges of citrus fruit. You can drink it all day.

YOUR GREATEST DIY ACHIEVEMENT THAT HAS SURVIVED THE TEST OF TIME and what made you attempt it: You have got to be joking, I am the worst at DIY. I once bought a brand new TV when I just needed to change the fuse in the plug. Saying that, I have helped build many a theatrical stage set.

SOMETHING THAT MIGHT INTEREST YOU ABOUT ME IS: I was once the youngest Box Office Manager in the UK at 17 years of age.

HOLIDAY OF A LIFETIME – when this is all over – A long trip around South America taking in Brazil, Argentina, Mexico and Columbia.

3 LUXURIES YOU’D TAKE WITH YOU TO A DESERT ISLAND AND WHY (Nothing that might aid an escape, messaging or making contact with civilisation allowed):  Presuming there is a refrigerator (hehe), wine, dark chocolate and a coffee machine.

A PIECE OF WISDOM TO PASS ON: In the end, the only thing that matters is love.

ONE THING YOU HOPE COMES OUT OF ALL OF THIS: That we appreciate the simple and precious things in life that come free, also to respect and look after the planet we live on.

More details about Bill Elms can be found at billelms.com