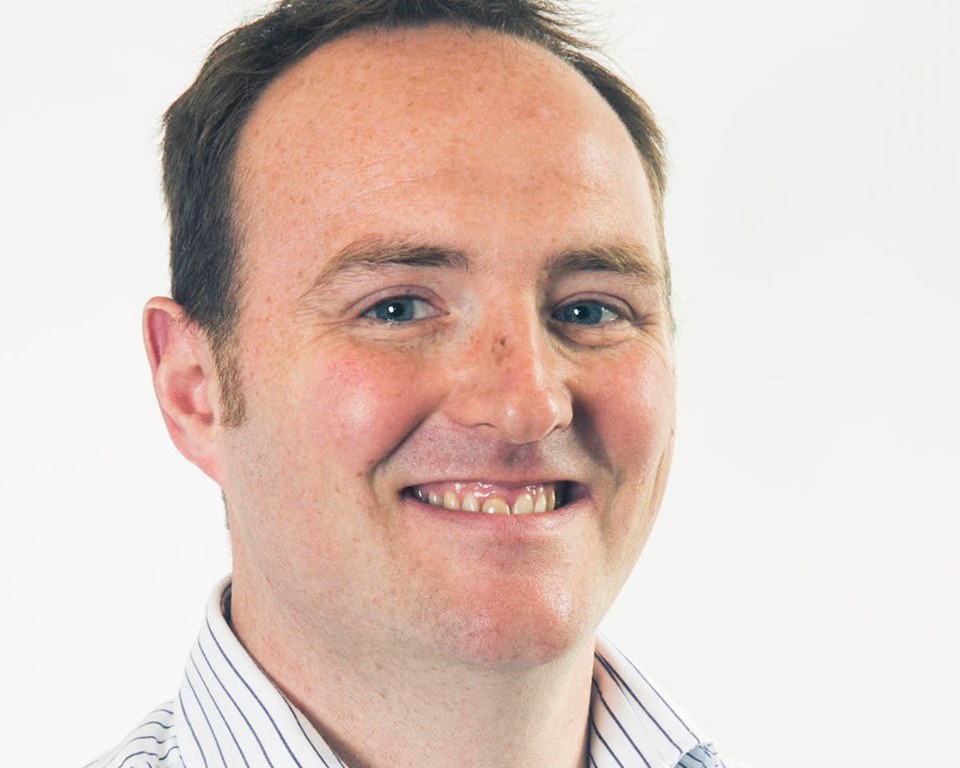 Occupation and Brief Resume: Marketing Manager at Liverpool’s Royal Court Theatre, Iain has been working in theatre and comedy for twenty years. He has been involved with the Royal Court since it was taken over by the comedy club he worked for and has helped it to grow and grow being completely refurbished and breaking Box Office records over and over again.

Good film I’ve watched recently:  I’ve been watching a huge number of rubbishy action films during lockdown. I finally caught up with Get Out which was amazing. I can’t believe it took me so long to watch it.

One of the best films I’ve ever watched: My favourite film is 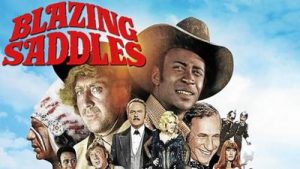 Blazing Saddles but I don’t think that would count as “best”. A film that I watched recently was Parasite and that immediately jumped into my top five of all time.

Got to be good if he’s in it: Eddie Marsan or Stephen Graham. If either of them are in a film I don’t even need to look at the title, I’m watching it.

Got to be good if she’s in it: Juliette Lewis makes excellent role choices. Most things with Kate Winslett too (with a few exceptions).

TV Series not to be missed and why: The Wire is the best TV series of all time. Every other show I’ve watched I have compared (mostly unfavourably) to that.

Best ever comedy series and why: Impossible to choose one. UK would be Fawlty Towers or Porridge. USA: Arrested Development or Parks & Recreation. The reason is all the same though – great characters. 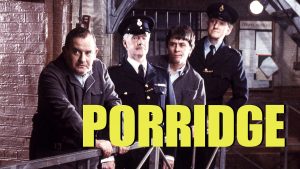 The scripts are really tight and funny but it is the characters that keep people watching.

Funniest Stand Up Comedian: I love stupid one liners so Milton Jones. He makes me howl just by standing in front of a mic.

3 great albums you must listen to:   I’m rubbish at the music round. OK Computer by Radiohead; Where The Humans Eat by Willy Mason and The White Album by The Beatles.

3 songs you must listen to: No Surprises by Radiohead; Good Vibrations by The Beach Boys and Blackbird by The Beatles

A great band/artist you need to check out and why: I got really into Morcheeba a few years ago. The probably don’t exist anymore but are worth a listen on a relaxing afternoon.

Best artist/band you’ve seen live and why:  Weirdly, The Scissor Sisters. I got talked into going to a festival and was looking forward to Foo Fighters, Killers, Iggy Pop etc. We ended up sticking around to watch a set from The Scissor Sisters and their stage show was utterly phenomenal. Amazing energy and showmanship.

Best Novel: 1984 by George Orwell. A book that opened my eyes to literature as a kid.

Best Biography:  Garrincha. One of the original great footballers whose life was completely crazy.

Best Autobiography: Tragically I Was An Only Twin by Peter Cook 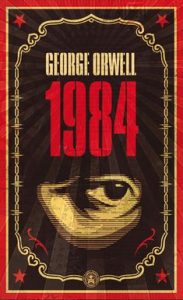 A Single Poem to Inspire: Ozymandias by Percy Bysshe Shelley.

Your signature dish: I make a mean fish & chorizo stew.

FAVOURITE RESTAURANT YOU CAN’T WAIT TO BOOK A TABLE IN:

A good recommendation to chill out with would be any IPA with an amusing name because you can drink a lot of it over a few hours with friends.

ACTIVITY SUGGESTION FOR FILLING IN THE DAY WITH KIDS OR  NOT (Family Audience remember):

The kids love a trip to one of the NML Museums or a walk in Delamere Forest with the dog.

YOUR GREATEST DIY ACHIEVEMENT THAT HAS SURVIVED THE TEST OF TIME and what made you attempt it: Replacing the thermostat in the tumble drier by watching a YouTube video. What made me attempt it? Miserliness. 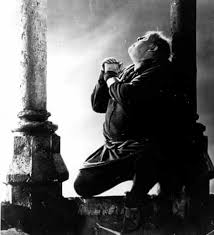 SOMETHING THAT MIGHT INTEREST YOU ABOUT ME IS: I have played the organ in Notre Dame Cathedral (but only one note).

HOLIDAY OF A LIFETIME – when this is all over – A couple of months travelling around Australia would be great. I might not take the kids though. Or the wife…

3 LUXURIES YOU’D TAKE WITH YOU TO A DESERT ISLAND AND WHY (Nothing that might aid an escape, messaging or making contact with civilisation allowed): A good book, a stout pair of flip flops and a penknife. (NB: Note the lack of Tumble Drier Repairs for Dummies. Probably becuase Iain is far too humble to admit he’s the author – CHR.)

A PIECE OF WISDOM TO PASS ON: We are not here for long and anything that goes wrong is only a tiny speck of time in the grand scheme of things, so don’t worry too much.

ONE THING YOU HOPE COMES OUT OF ALL OF THIS: People realise that they don’t need to run around at 100 miles an hour all the time. Stop and smell the flowers.

More details about Liverpool’s Royal Court can be found at www.liverpoolsroualcourt.com