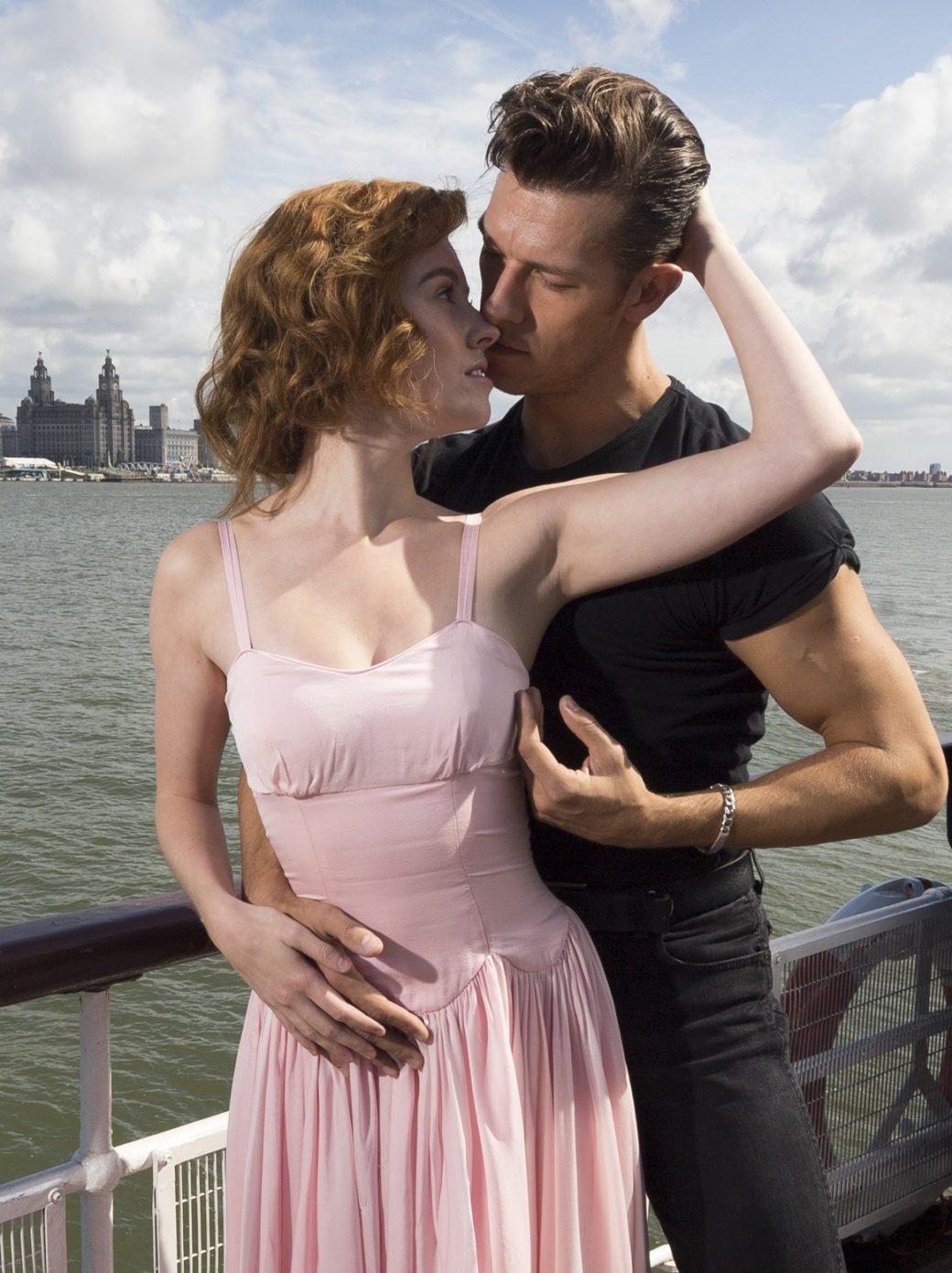 Dirty Dancing is back at The Liverpool Empire Theatre, but for ONE WEEK ONLY! Exploding with heart-pounding music, breathtaking emotion and sensationally sexy dancing!

The classic story of Baby and Johnny, two  fiercely independent young spirits from different worlds, who come together in what will be the most challenging and triumphant summer of their lives.

Made famous by the 1987 movie starring the late, great Patrick Swayze and Jennifer Grey, Dirty Dancing carved a very special place in audiences hearts way back then and has continued the trend with this spectacular musical stage version.

Lewis Griffiths who will be portraying the role of Johnny Castle and Katie Eccles will be playing Baby Houseman this time around, in this the final week of the whole tour.

Directed by Federico Bellone, choreographed by Gillian Bruce with set design re-imagined by top Italian designer Roberto Comotti. Dirty Dancing originally opened at London’s Aldwych Theatre in 2006 with a record-breaking advance of £15 million, making it the fastest ever selling show in West End theatre history. The production became the longest running show in the history of the Aldwych Theatre and played to over 2 million people during its triumphant 5 year run.

Produced by Karl Sydow, Joye Entertainment and Paul Elliott, in association with Lionsgate and Magic Hour Productions, and written by Eleanor Bergstein, script writer of the phenomenally successful 1987 film, the production features the much-loved characters and original dialogue from the iconic film, as well as exciting extra scenes added in.

Packed with songs such as [I’ve Had] The Time Of Your Life and Hungry Eyes, this is a MUST SEE show if ever there was one so get your tickets by clicking HERE

Tickets from £12 in person at the venue Box Office, £13 online/phone*