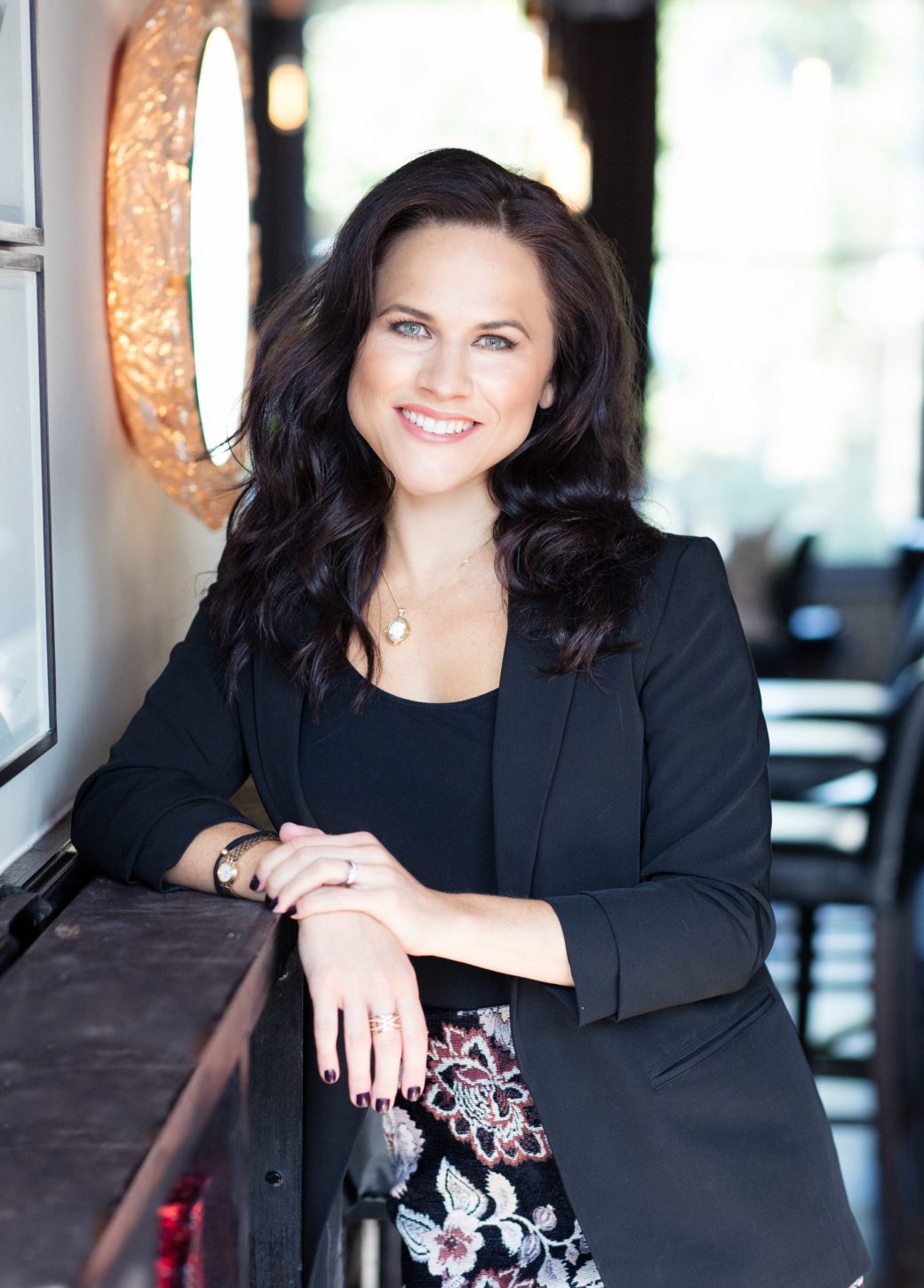 One of the most successful productions in the The Liverpool Empire’s history, Wicked, the magical prequel to The Wizard of Oz, will be flying back into the theatre between March 7 and March 31.

Previously seen by over 68,000 people – equivalent to 1 in 7 people in Liverpool – during its celebrated engagement in September and October, 2014, the show telling the story of all that happened before Dorothy set foot on the famed Yellow Brick Road, is set to return with Amy Ross in the role of Elphaba and Helen Woolf as Glinda. Returning to the show for this extensive tour is Brookside favourite Stephen Pinder as Doctor Dillamond. 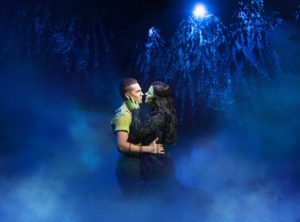 This production features 350 stunning costumes, 140 wigs, 244 pairs of shoes, 110 hats, 125 pairs of gloves and 30 prosthetic masks. It takes 100 people, both on-stage and behind the scenes, to deliver every single performance of this gigantic touring production. No mean feat to stage, then, and no small matter to appear in either.

“It’s an absolute dream for any actress to be offered a part like Elphaba, because of the emotional journey the character goes on mixed with the epic songs is just a gift,” Amy said ahead of the Liverpool dates. “I’m so lucky aswell that I get to sing a few of the show’s big numbers. Defying Gravity and the underscoring during No Good Deed are real highlights for me to be able to perform. It’s a song that really has to be acted as well as sung because Elphaba is in emotional turmoil at that point, so its great to be able to act it out night-after-night. The live orchestra, too, just make the songs sound so huge.”

As it was for most people, Wicked was familiar to Amy ahead of her landing the part. “It was the big new Broadway musical everyone was talking about when I was at college and everybody was listening to the soundtrack CD constantly. When it came to the West End, I got myself a ticket as soon as I could and saw the original cast perform, which was really exciting.”

“You don’t ever entirely get the full scale of any show from a CD, so being able to piece everything together was a real thrill, just to see how everything gels together. Since then I’ve had friends appearing in it so I’ve managed to catch it a few times now, but watching it and actually being in it are worlds apart!”

that – a beautifully scripted and developed story and a depth that might surprise a few people. It’s really all about relationships and I think at the heart of it there is something everybody who sees it will be able to relate to on some level.”

“As a result of all that, no matter how many times you’ve seen it – or even if this is the first time – it will never date and will always kind of renew itself. I guess that’s one of the many reasons it has been so successful for so long.”

“Everything about it is massive, too, and the attention to detail and the care everybody puts in is just phenomenal. For example, my Wicked Witch of the West dress. When you’re looking up at the stage from the seats, audiences will just think its a beautiful black dress. In actuality, though, there are 40 yards of material consisting of 50 different fabrics in that one costume. There are purples and greens and blues running right the way through it and it took three weeks just to make the bodice!”

“For the real eagle eyes in the audience, the Munchkins have coats with the word ‘Oz’ stitched into the fabric in tiny detail, while even the lace eyes of their boots and the buckles of their belts are shaped into the word ‘Oz’. And those coats, boy, are they heavy!” Amy gasped. “Now we’re coming into warmer temperatures, those coats beat any diet or fitness regime hands down!”

“It’s no wonder the costumes are multi-award winning though. I’ve been working professionally now for eleven years and genuinely don’t think I have ever worked on a show with quite so much attention to detail being invested into absolutely everything.” 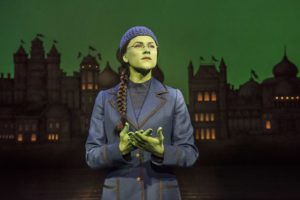 So far the tour of Wicked has taken in venues across the UK and Ireland, having toured the world to huge acclaim since hitting the road for the first time in 2013. It is already the 17th longest running show in West End theatre history and recently celebrated a decade of performances at London’s Apollo Victoria Theatre, where it continues an open-ended run. Is the touring aspect something Amy enjoys?

“It’s a double-edged thing in a way,” she says honestly. “I’m married and was in the West End for four years so really settled and, of course, it’s lovely to be at home when you’re working. However there was absolutely no way I’d ever turn down an opportunity to play a role like Elphaba in a show like Wicked.”

“What is really nice about moving around is that it keeps the show fresh. Putting on the exact same show at different theatres is never the case. Audiences respond differently to different parts of the show. The sizes of the theatres and the stages themselves all differ. Even the backstage traffic is different – bearing in mind how many people work off stage as well as on. Its all an amazing experience to be a part of. Yes I miss being at home, but I wouldn’t swap being a part of the Wicked tour for anything.”

“I’m really looking forward to coming back to Liverpool, too. I’ve played there three times before and I love the people, the culture of the place and, of course, the fabulous 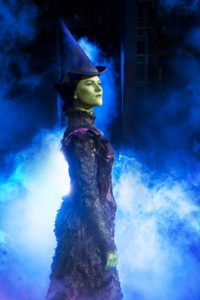 shopping it has. The Empire Theatre is awesome to perform in … its just so big! … and it’s great as an actor to be playing in houses of that size. You can really hear it coming back at you from the seats.”

Touring isn’t a new thing for Amy though, having been involved with the Arena tour of Jesus Christ, Superstar which visited The Liverpool Echo Arena twice before jetting out to Australia.

“That was another incredible experience. Totally different to anything I’d done before or since because rather than feeling as though you’re in a musical, you felt more like you were in one massive rock gig!”

“Working with the likes of Mel C and Tim Minchin was a real joy as well. They were just delightful, genuinely down-to-earth people. And I learned a lot from them. Tim really surprised me because we really know him as a comedian and songwriter. To watch him play Judas as an actor, though, was really eye-opening because he pushed the character right to the edge through some brilliantly quirky choices he’d made in the part’s development. It was lovely to watch.”

“Performing in an arena was a whole new learning curve in the choices such a vast space demands of you as an actor. It was really cool to do something on that scale.”

The show heads to Liverpool after being a full year on the road and following a sojourn to Zurich at Christmas time. Amy has been involved right the way through, which is something she could barely have imagined growing up. 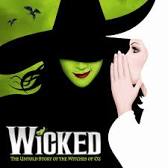 “My dad is an engineer and my mum is a teacher, so not showbiz at all!” She laughed. “I was always that kid. The one standing up on the sofa and singing into a hairbrush to entertain everyone. Mum could tell it was something I enjoyed and sent me off to ballet lessons when I was really young, then to theatre school more to socialise with other like-minded kids than anything else, I think. After awhile, though, it became apparent that this hobby was becoming a real passion and I’m incredibly lucky in how supportive and encouraging my parents have been and continue to be.”

“I was also lucky in that I went to a secondary school which encouraged me and had a really good drama department. The teachers there were inspirational and just helped me love theatre work all the more. I did a lot of random science based subjects at school, because I enjoyed the academic side very much too, but carried on with the dance and drama. It was while at school I applied for music colleges and eventually did a degree in musical theatre. I knew it was always going to be a competitive field in which to break in to but, hey, here we are playing Elphaba in Wicked. How cool is that!?”

Wicked is at The Liverpool Empire Theatre March 7 and March 31.