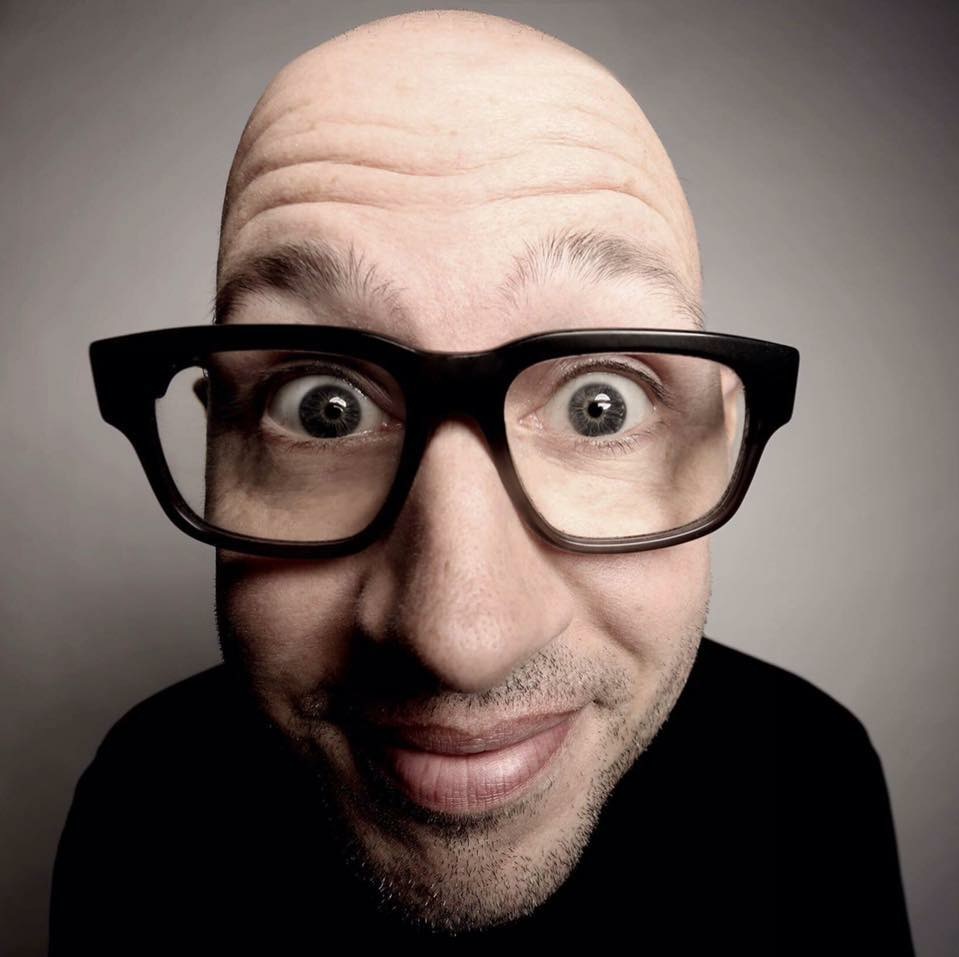 Head ‘em up!!! Rawhide Comedy Club is back and open for business every Friday and Saturday night in its new home Downstairs at The Liverpool Royal Court Theatre. 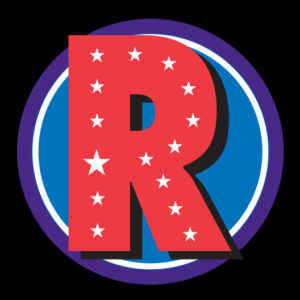 Rawhide Comedy Club, which started life in the foyer of the Everyman Theatre back in 1995, set up home in Cream, Life Café, Baby Blue and Central Hall before its first stint at the Royal Court in 2005. For two years the club ran in the main auditorium and at one stage was the largest independent comedy club in the country.

It’s run at the venue came to an end in 2012 when the redevelopment of the building began, but now following an extensive facelift Downstairs it’s back in town and compère, Baby Blogger and comedian Sam Avery couldn’t be more excited!

“Liverpool’s Home of Comedy has always been the tagline for Rawhide, with it being the first Alternative Comedy club in the city,” Sam said over a coffee in the new Royal Court cafe. “Now that the refurbishment has been completed Downstairs, it is just the perfect space and the perfect time for Rawhide to come back home.”

“We’ve had a few trial nights to see how it would be received and the reaction has been overwhelmingly positive. There’ve been a lot of people who are now in their forties who remember the original club and who are no longer that interested in rowdy groups of stags and hens heckling the acts. What they’re after now is something funny in a nice, intimate environment, that sells food and provides top class entertainment.

Comedy in Liverpool has always been relished by its people. In a week that’s sadly seen the passing of Sir Ken Dodd, the warmth felt towards the Liverpool and theatre legend underlines the love the people of the city have for laughter. Today there are more than a few comedy clubs around, although there aren’t a great number, if any, that have the reputation of Rawhide.

“It’s a really interesting time of comedy in Liverpool right now. We’ve got Laughterhouse with Neil Fitzmaurice, The Magnet Club and Hot Water all doing really well. They’re all helping to create a love of stand up comedy in the city, which is great. A 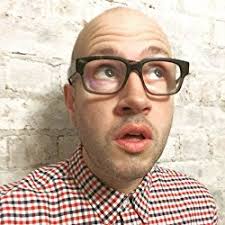 lot of the acts they encourage are really young too, so with this being in the early days of Rawhide’s return – and with the reputation of our discovering legends such as John Bishop, Johnny Vegas and, of course, Peter Kay – we’re hoping to be able to provide another outlet for the very best to prove their worth.”

“I admit I wasn’t sure how it would be welcomed back. Now we’re up and running though, it’s all very civilised – almost like a theatre audience in many ways, but one that’s always up for a good giggle. As a comic, I don’t feel I have to control the crowd but rather steer them in the right direction. That’s always nice. That doesn’t mean we don’t get hecklers, of course we do. Some have been brilliant and sometimes it helps to have a collaboration going on. It adds to the night.”

“The space Downstairs also helps. It makes you feel that you as a comedian and you as a stand up comedy fan are being taken seriously. The whole space has a warmth and vibrancy to it, so you don’t feel as though you have to fight against the elements like you do in some venues. I think if you as a comic have a bad gig here, you’ve only got yourself to blame because everything’s set up perfectly for you to shine.”

“The feedback we’ve had from audiences so far too is that, above all, they’ve had a really nice evening. Not just with regards to the show, but the whole relaxed experience. They’ve come in, had bite to eat, a few beers, a good laugh and all in a nice, clean, safe environment.” 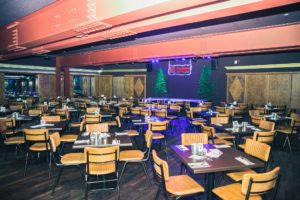 “I performed at Rawhide when it was last here at The Royal Court and the biggest transformation is definitely in the atmosphere. The old Rawhide was great fun because of the tidal wave of energy it created and it could get pretty rowdy. Now though it is much more laid back and the audience will let you drift off down a little path for awhile, which gives the acts a bit more freedom.”

As well as being Rawhide’s MC, Sam is a much-in-demand stand up comedian in his own right. As a result, he also has another important role. “I run a charity called The Comedy Trust based here at The Royal Court. We have an annual comedy festival and organise a year-round programme of events in aid of those with mental health issues.”

“The ethos for the charity is to create happier, healthier people through humour. We’ve just completed a three year project funded by the NHS which encouraged adult men to write routines about their own mental health in a way that was accessible. It was a really successful project, very rewarding and also very funny.”

“We’re just starting something similar with younger people and just received funding from The National Lottery to run an eight month programme with women who have Post Natal Depression. That’s in the very early stages of development right now, but if anybody want to get involved they should visit the site at www.thecomedytrust.com”

As already mentioned, some modern day comedy legends cut their teeth at the original Rawhide Comedy Club. Who’s someone to watch out for in Sam’s opinion? “There’s a young Liverpool comedian named Adam Rowe. He’s been going about seven years and is just brilliant. He’s just signed up with an agent after doing some great shows at The

Edinburgh Festival. He’s really down-to-earth, really working class and really, really funny. He’s already done Rawhide a couple of times and will definitely be back here again. He’s only twenty-seven and tells things from a younger person’s perspective, but in a way that includes older people. He is just dead, dead funny.”

A lot of the scenarios from which jokes are born, no matter how outrageous, come with a kernel of truth and, as Sam explained, can come from spur of the moment comments. “Whenever I hear someone say something spontaneously funny, I always try and write it down. Sometimes it might need a bit of tweaking, sometimes not. It depends on what it is. Sometimes I’ll have a thought in my head and think ‘imagine if X, Y or Z happened’! then go out and develop that thought. It’s up to the comic to say if something really happened, but I think most audiences are more than willing to go with something regardless, as long as it’s funny of course.”

So what can. Rawhide Comedy Club audience expect Downstairs at The Liverpool Royal Court Theatre? “I think they can expect a really fun evening with some of the best comedians on the circuit, mixed in with some of the best stars of tomorrow. You’re going to see acts you’ve seen on the telly, which might surprise a few people, as well as being looked after by some of the best staff in the city serving lovely food and drinks in a nice, chilled atmosphere. What more could anybody ask for on a Friday or Saturday night?”

For More Information About The Comedy Trust Click HERE