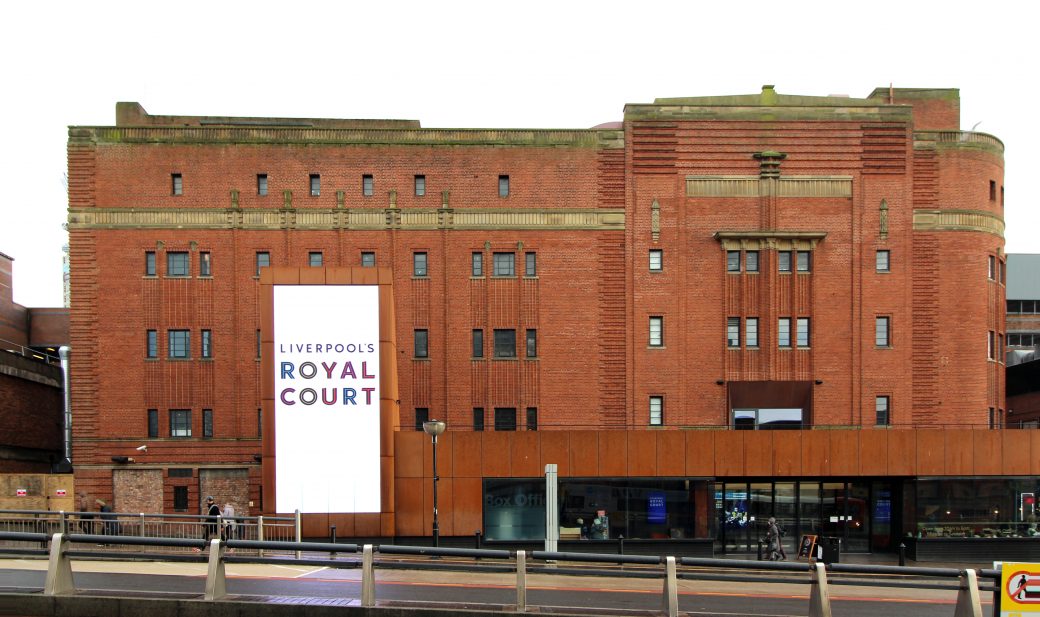 The Prize, announced earlier this year, invites writers to submit their comedy scripts for a chance to win £10,000, with a potential opportunity to bring their play to life on stage. The original deadline for submissions was May 31st 2020.

However, in light of the Covid-19 outbreak, and amid ongoing uncertainty about social distancing rules for the rest of the year and beyond, the University and Royal Court Theatre can today confirm the deadline for submissions will now be moved to May 31st 2021.

Kevin Fearon, Executive Producer at Liverpool’s Royal Court and one of the Hope Prize judges said: “We’re extremely saddened to have to delay the Liverpool Hope Playwriting Prize by 12 months, with the submission deadline now moving to May 2021. We’ve already received a great many submissions and we’re grateful to everyone who has entered so far.” 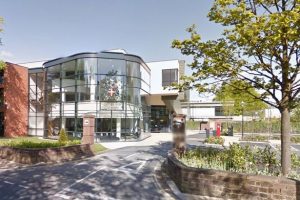 “However, the Coronavirus pandemic continues to create real uncertainty. And until the national picture becomes clearer as to what lockdown measures will mean for us and other theatres in the coming months, we feel this is the correct decision to make. The Liverpool Hope Playwriting Prize isn’t just a one-off event, it’s a year long celebration that includes student workshops, artistic masterclasses, judging panels and live performances. It’s prudent to wait until a time where those intimate, face-to-face elements can be enjoyed safely.”

The winner and runner/s-up were initially set to be revealed at a ceremony to take place in April 2021. That will now be moved to April 2022. Anyone who has already submitted an entry will be eligible for a refund, or submissions can simply be held until 2021. For more information on their entry they can contact pwprize@hope.ac.uk

The submissions process will be re-started once more in March 2021. A spokesperson for Liverpool Hope University said: “The relationship between Hope and the Royal Court continues to be key to the University.  However, given the current situation, a delay is necessary in order to safeguard everyone involved in both the submission and judging process.” 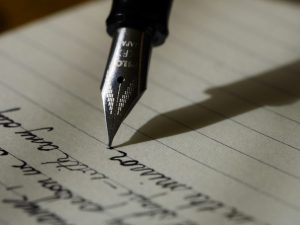 The Liverpool Hope Playwriting Prize is the second largest national playwriting competition and provides a great platform for new comedy plays and writers across the UK.

Scripts must be original and unperformed but writers of varying experience are welcome to enter. A sizeable prize of £10,000 will go to the playwright of the winning script, with a further cash prize available for other scripts that the judges commended. Since 2015, The Liverpool Hope Playwriting Prize success stories include winners and highly commended writers who go on to have their plays commissioned at theatres and auditoriums across the UK.

Last year’s winner was Colin Dowland, whose script ‘Headless’ is still in development with the Royal Court. Set in a primary school on the morning of an Ofsted inspection, chaos reigns as the head is found locked in the toilet with a bottle of whiskey. In 2017, writer and actor Simon Bradbury, won with ‘The Last Act of Love of J B Moliere’ and the 2015 winner was Katie Mulgrew with ‘Omnibus’.

Gerry Linford picked up a highly commended award and has since gone on to write three new plays that have been produced by the Royal Court with a fourth planned for next year. The play that earned him the commendation turned into ‘The Miracle of Great Homer Street’ and he has subsequently written ‘Yellow Breck Road’ and ‘The Menlove Avenue Murder Mystery’. His fourth play, ‘Macca & Beth’, will be at The Royal Court in the spring.

For further details about the competition: http://www.playwritingprize.com