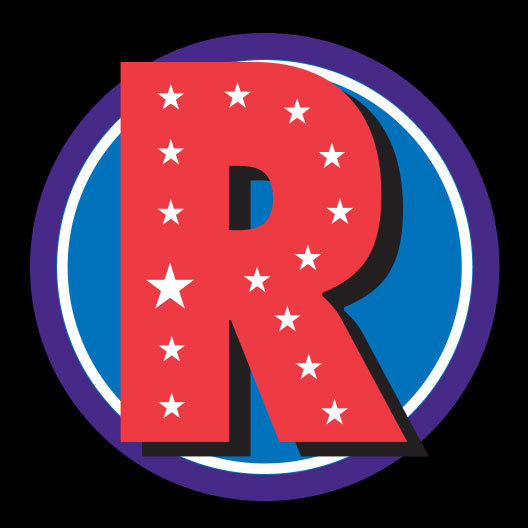 The first thing that strikes home when entering the newly reinstated Rawhide Comedy Club, Downstairs at The Liverpool Royal Court Theatre is the warmth. The dimmed lighting, cabaret style seating – familiar to regulars of the main auditorium upstairs – and newly refurbished and intimately impressive space all help create an atmosphere that’s second to none and one that goes a long way towards settling the audience in for a night of merriment.

That there’s food on offer, too, adds to the night, with the full menu from upstairs on offer downstairs and served with the same outstanding quality with the same top service we’ve come to expect from the exemplary staff.

So with the scene set, the next task is to see whether the trio of comedians on the bill can actually deliver the goods.

Comedy – particularly stand up – is, rather like music inasmuch as it differs in its effectiveness from person to person, from table to table, from seat to seat. Yet with this selection of some of the finest on the circuit, it’s difficult to imagine that anybody would have come away disappointed.

In the safe, capable hands of MC Jim Smallman, there is a little trepidation that anybody quite literally might be picked out and so add to the fun. Then comes the relief and singularly voyeuristic pleasure in realising you’ve escaped and so able to enjoy the discomfort of others.

Not that Smallman in any way belittled his ‘targets’. Instead a bit of gentle ribaldry ensued, with each ‘stooge’ seemingly glad of their moment in the spotlight. As a man who’s role this evening was to glue proceedings together, Jim Smallman was brilliant and it can only be hoped his full act will be on show sometime soon.

In Rob Rouse, Rawhide have found a descriptive comic that, with this current thirty minute set, brings tears to the eyes for a number of reasons and all of them good. Kai Humphries is far more laid back, but nevertheless hilarious. His observations spot on and his delivery exquisite. With Silky closing the night, fending off hecklers and wannabes with skilled aplomb, it is the closing song covering his personal experience of being on stage which truly stands out.

There are a number of comedy clubs in Liverpool right now. Yet the Rawhide Comedy Club remains the benchmark and certainly heads up the laughs and rolls out superb night of entertainment that ticks all the boxes.