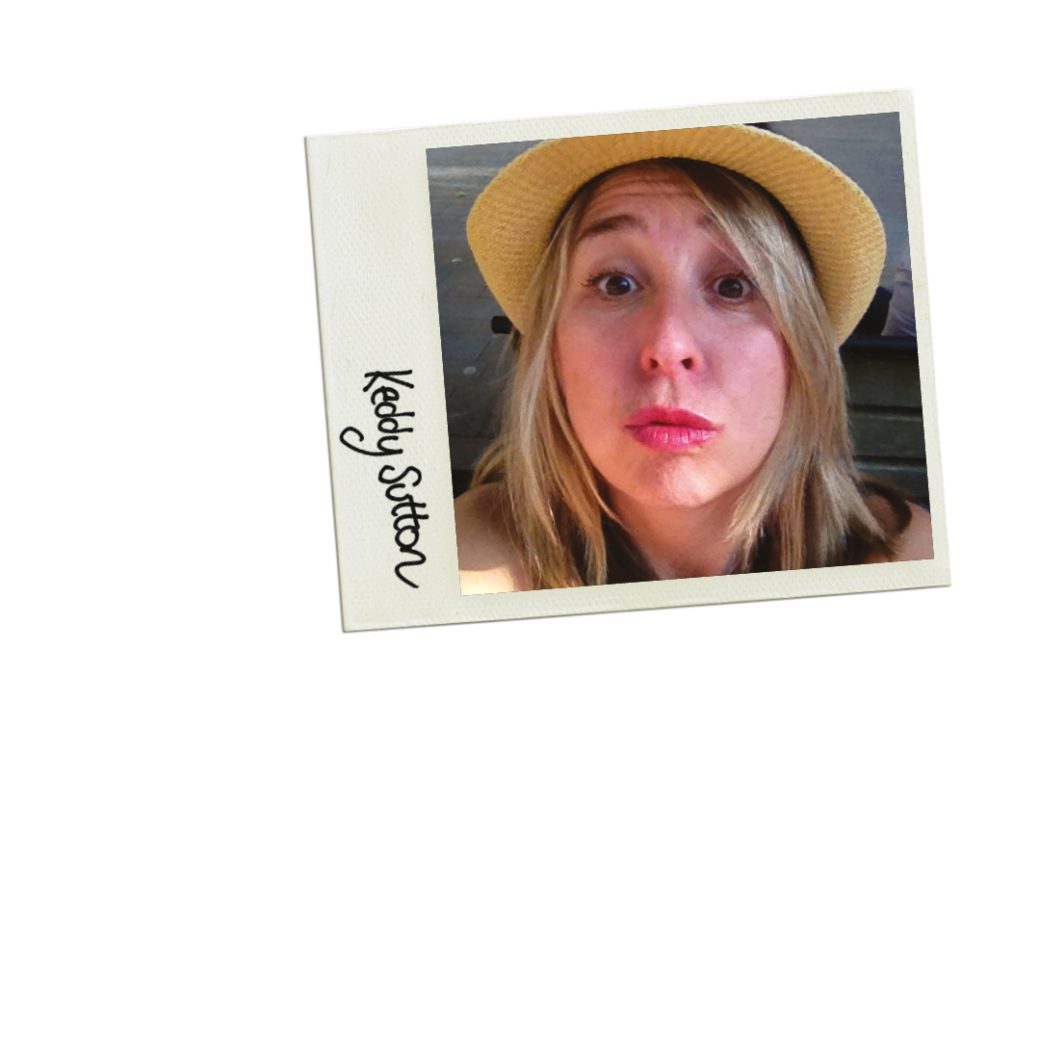 Paint Your Wagon is one of those strange phenomenon in musical theatre. Most people know a number of the songs – Wanderin’ Star, I Talk to the Trees and There’s A Coach Comin’ In to name but three – from the 1969 comedy movie/musical starring Lee Marvin, Clint Eastwood and Jean Seberg.

The story might be familiar too. Ben Rumson happens upon a wrecked wagon containing a dead man and his surviving brother, Pardner, in the wilds of California during the Gold Rush. At the burial, they discover gold dust and stake a claim. Soon a mining camp dubbed “No Name City” emerges, rife with lonely men starved for female companionship. When a polygamist Mormon arrives looking to sell off a wife, a bidding war commences. 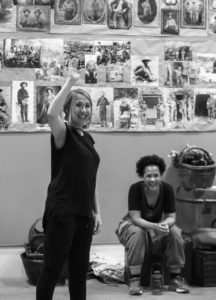 What makes it strange, however, is the rarity with which it is performed on stage, probably because the number of cast members required is in excess of 35. That is until The Liverpool Everyman Theatre announced a restaging of the Lerner and Loewe classic as a part of their second Rep season, which will also feature productions of A Clockwork Orange, Othello and a completely new reimagining of Peer Gynt by Robert Farquhar, The Big I Am, later in the year.

Given that the Everyman Rep Company consists of just 14 actors, then, staging Paint Your Wagon will be no small feat, even under the mercurial directorship of Gemma Bodinetz. Yet stalwart of both seasons Keddy Sutton has no fears that the show will be a smash hit with audiences and critics alike, and points out that pushing the boundaries is what The Everyman Rep has always been built on.

“It’s really exciting being back with the Everyman Rep and working on Paint Your Wagon in rehearsal has just been so much fun,” Keddy laughed. “None of us knew who was going to be invited back until the last minute, so to be one of those returning is a real privilege. This season, too, will be particularly special. All of the plays are big, epic pieces and all of them are really different, so there’ll be something in the season for everybody.”

“Paint Your Wagon, although set in a similar time, is very different in tone and feel to Fiddler on the Roof, which we did last year really successfully. It is a very traditional, old school musical but has very different themes and is actually funnier than I ever thought it was.”

“One of the challenges has been whittling away at the cast size. There’s not only the fact that there are only 14 of us, either: Paint Your Wagon is made up predominantly of men! In fact I think there are only three women in the entire original.”

“To make it work, there’s had to be a lot of doubling and trebling up on roles – a bit like

there was with Fiddler – so it actually works out that, at one point, I’ll be playing a man singing baritone which is the lowest I’ve ever sung in my life! It’s been really interesting to get this kind of thing across, as well as whole lot of fun.”

“The men haven’t got away with gender swapping either. There will be a few blokes dressed up as women at times, which is great because it’s twisted and turned the conventions of the Olde Worlde, old school musical and given it a new sort of energy and flavour.”

“On top of all this, as if that’s not enough, there’s the music: these are songs designed to just blow you away completely. George Francis has composed some of the most beautiful music and rehearsing alongside the band and learning the harmonies has been a fabulous experience.There’s also around fifty per cent more dancing in this than there was in Fiddler so we’ve all had our dancing shoes on, learning more than few new moves.”

“ What Gemma’s also managed to do is make it feel real, while also discovering some moments that are really quite tender amidst all this comic mayhem that’s taking place. She’s just fantastic at spotting what works in a piece and what doesn’t. No jokes or moments of comic timing are missed and are actually heightened.”

“She’s also managed to find the hearts and feelings that are buried deep within these rough, hardened prospectors and brought those out as well. These guys were basically lonely men who were missing their wives and sweethearts, and Gemma’s somehow managed to bring out these feelings in a way that makes it all more than a bit magical and definitely not a show to be missed.”

Paint Your Wagon is at The Liverpool Everyman from March 3 – July 14.
For Tickets Click HERE