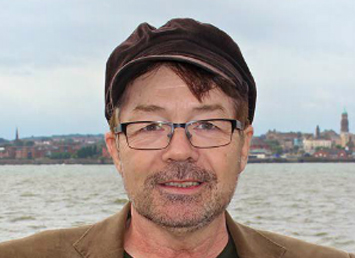 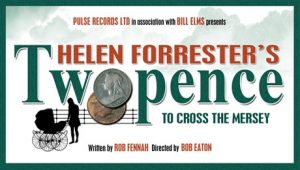 Fennah had a number of hit singles and 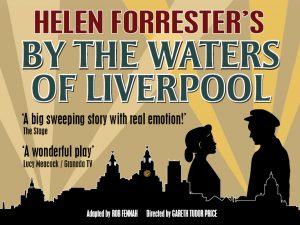 albums plus a few best seller awards – Rob wrote his first hit song at 18 – and was awarded his first gold album at 19 (a live album). He has been signed to 6 labels including EMI and RCA and more had publishers than he cares to remember! Rob has performed at some really cool places too, including the Budokan in Tokyo and the Opera House in Sydney.

More recently, Rob has concentrated on writing and producing for theatre, with musical and dramatic versions of Twopence Across The Mersey, Lennon’s Banjo and By The Waters of Liverpool to name but three highly acclaimed prodcutions. To keep him sane, he also runs his own little guitar school here in sunny Liverpool, England, and has guitar tutorials available on You Tube. 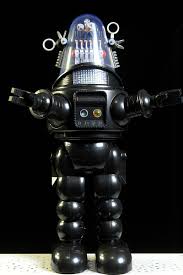 Good film I’ve watched recently:  Forbidden Planet. Brilliant film, preceding Star Wars by almost 20 years. I had the clockwork Robby The Robot toy when I was a kid. When he moved I was so intrigued by the sparks flickering in his head I dismantled his bonce to take a look inside. RIP Robby! Imagine how gutted I was when I saw the same toy being valued on Antiques Roadshow for one thousand pounds! The original Robby, as featured in the film sold for 5.3 million dollars. So watch the film!

One of the best films I’ve ever watched: Alien. Sticking with the Sci- Fi genre, this film is a lesson on how to scare the s**t out of people by allowing their imagination to do all the work. We only see a shadowy, fleeting glimpse of the alien a few times, but that’s all it took to make it a timeless Sci-Fi horror.

Got to be good if he’s in it: Gary Oldman. Mr Oldman is the chameleon of all actors. Unlike most star names, he manages to physically morph into the characters he is playing. You can be half way through a film before realising he’s starring in it (When I first saw JFK in the cinema, I actually wondered how they got all the footage of Lee Harvey Oswald with his wife and kids et cetera, without the authorities knowing who he was. Ah well. Says more about me, probably, as well as the magnicence of Mr. Oldman … who’s sister plays Mo in Eastenders. – CHR).

Got to be good if she’s in it: Sigourney Weaver. (I guess you’re starting to realise how much I like Sci- Fi). Okay, Sigourney Weaver was the first female actor in this genre to play the part of a strong 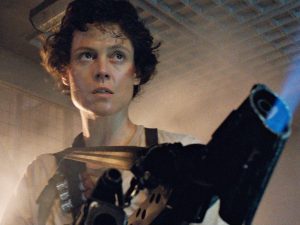 powerful leader. Until Alien came along, these macho roles were completely dominated by men. She has continued in these types of roles ever since (Except Ghost Busters II – where she was abducted by a nasty evil spirit and three nutty blokes had to come along and save her).

TV Series not to be missed and why: The Thick Of It. Shows the incompetence and hilarity of those charged with the responsibility of running the country. I watch our real politicians on TV and then watch this. Can’t tell the difference. Personally, I’d put my faith in Malcolm Tucker any day!

Best ever comedy series and why: Fawlty Towers. Excellent characters; very well written etc etc.  I particular like it because most of the TV critics slated it when it was first aired in 1974 – ‘Long John Short On Jokes!’ bleated one dim-witted critic. Ha ha. Speaks volumes. 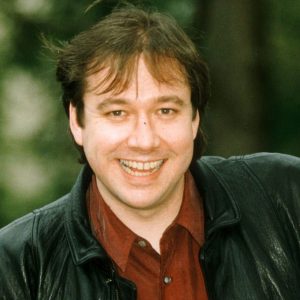 Funniest Stand Up Comedian: Bill Hicks. Bill was a highly intelligent comic who observed the mad world we live in and, as he tried to make sense of it, had us falling about laughing.

3 songs you must listen to: Alone Again (Naturally), Gilbert O’Sullivan; I Am The Walrus, Beatles; and The Musical Box, Genesis.

A great band/artist you need to check out and why: Harmonium. French-Canadian band. Beautiful melodic acoustic sound made more interesting as it’s all sung in French. Very rarely do you find an album that takes you on a ‘musical journey’, flowing beautifully from beginning to end. Les Cinq Saisons is the album to listen to.

Best artist/band you’ve seen live and why:  Slade! Feel good factor; great songs. They were the first band I ever saw live – Liverpool Stadium, November 1972. Some years later my band, Buster, were 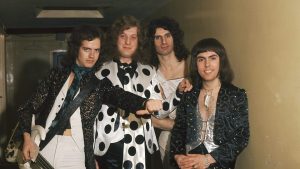 riding high in the German charts and we were doing a pop show called, Bravo Disco (It was the equivalent to Top of the Pops over there). We shared a dressing room with the guys from Slade who were also on the show. The memory I will take to the grave is Noddy appearing from the loo wearing nothing but his undies and his mirrored top hat. But Hey, that’s showbiz!

Best Novel: Julia’s Banjo. Why? ‘Cause I wrote it (with Helen A Jones) and… I still find the whole 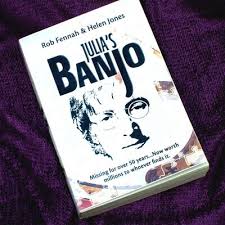 Best Autobiography: Tony Visconti. I got into pop music through Bolan and Bowie. Visconti produced these guys and many more. It’s a fascinating insight into the music business and the many artists he produced.

A Single Poem to Inspire: No Indispensable Man – by Saxon White Kessinger. I first came across this poem in the early 80’s – hand scribbled and taped into the back of a book – no author’s name, just the poem. I tweaked the words a bit to make them rhyme, put music to it and recorded the song, No Indispensable Man for an Alternative Radio album called, First Night. I only found out the author’s name quite recently – on the internet.

Your signature dish: Anything simple and tasty. I’m not into all this flashy, over-presented airy-fairy 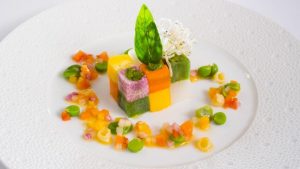 FAVOURITE RESTAURANT YOU CAN’T WAIT TO BOOK A TABLE IN: The Lighthouse – Aruba.

DRINK Tea, coffee. No alcohol. I gave up that avenue of pleasure when my kids were very small. They’re both men now but I felt so much healthier I never felt the urge to drink again; still don’t. Besides, it’s a drug man, a powerful one-so avoid it if you can.

ACTIVITY SUGGESTION FOR FILLING IN THE DAY WITH KIDS OR  NOT. Do anything – learn to play a musical instrument – plant something and watch it grow – read something that will make you think. And remember, an idle mind is an unhealthy one. Keep it busy and you’ll stay happy. 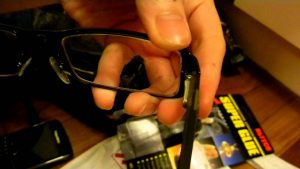 YOUR GREATEST DIY ACHIEVEMENT THAT HAS SURVIVED THE TEST OF TIME: I remember Clint Eastwood once said, ‘A man needs to know his limitations’, and guess what? He was right!  But if I had to think of something it would be super-gluing my specs back together after I sat on them. Two years later and, hey presto, they still work! (Did you sit on your specs because you weren’t wearing your specs? – CHR)

SOMETHING THAT MIGHT INTEREST YOU ABOUT ME IS … I like creating art. I’ve just set up a small website where people will soon be able view and ‘buy’ my prints. You can already view some of them on my youtube site: fennahrob

HOLIDAY OF A LIFETIME – when this is all over – Back to Aruba – Jamaica and Portugal. I write all my stage play stuff while I’m away and think up new ideas for the future. It’s a nice way to work.

3 LUXURIES YOU’D TAKE WITH YOU TO A DESERT ISLAND AND WHY: Guitar, pen, 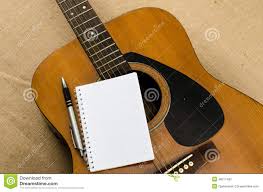 A PIECE OF WISDOM TO PASS ON: You only get one little life so make sure you enjoy it; and quit worrying about stuff you have no control over.

ONE THING YOU HOPE COMES OUT OF ALL OF THIS: A cleaner world.

More details about  Rob Fennah can be found at  https://www.youtube.com/channel/UCdPrFOPBnDY9xsYxRoG9e3 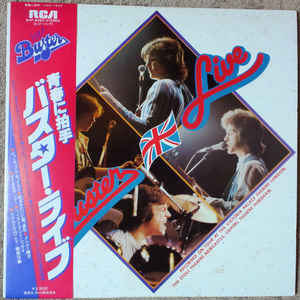 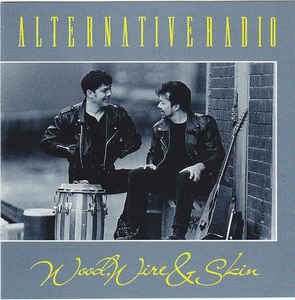