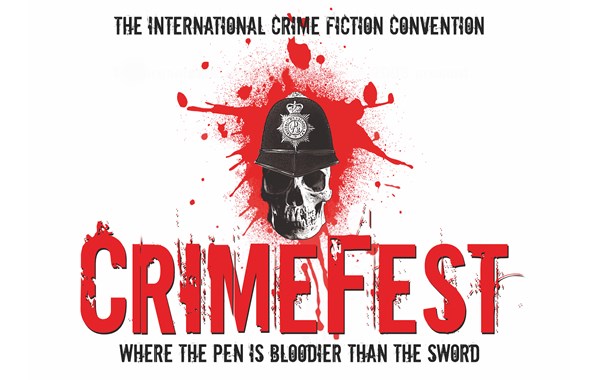 Crime writing convention CrimeFest has announced the shortlists for its annual awards.

Now in their thirteenth year, the awards honour the best crime books of 2019. New this year, with a £1,000 prize, is the Specsavers Debut Crime Novel Award, with another £1,000 prize for audiobooks, courtesy of Audible, users of which vote for the winner.

Other panels are judged by panels of crime fiction reviewers and receive a commemorative Bristol Blue Glass award. Winners were due to be announced at the annual festival, but will now be announced on 7 July on social media and the website, www.crimefest.com Hopefully, the festival will be able to take place in 2020, but for all updates check out the site.

This year’s shortlists are:

For the latest information go to – https://www.crimefest.com