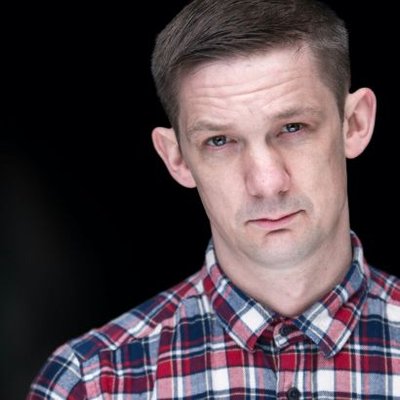 Occupation and Brief Resume: Actor and Liverpool FC fanatic Lenny Wood is a regular member of the ensemble casts to appear at The Liverpool Royal Court Theatre. Lenny’s appearances include those in shows such as Night Collar,  Dave Kirby’s Lost Soul and Nicky Allt’s You’ll Never Walk Alone. He also appeared in a recent and extremely succesful production of Macbeth, directed by Daniel Taylor, at The Epstein Theatre. Lenny has also made several television appearances, including the role of Alistair in the critically acclaimed BBC Television Drama production, Good Cop. Lenny still feels slightly aggrieved, however, for not being nominated for the BAFTA he feels his outstanding performance warranted in the classic McDonald’s advert ‘The One With The Burger’, as ‘Man in the Middle’.

Good film I’ve watched recently: 1917. Well worth a watch if you’ve not seen it. It’s basically done all in one continuous shot, too, which is extremely impressive!!

One of the best films I’ve ever watched: Just for the sheer emotion of it all; the acting, direction and battle scenes are superb. Braveheart has to be the one I go for. Many, many others in the rear-view mirror though.

Got to be good if he’s in it: It’s got to be Paul Giamatti for me. He ever fails to impress. Effortless.

TV Series not to be missed and why: Breaking Bad. Fantastic story. Some of the cliff-hangers are a danger to your nervous system.

Best ever comedy series and why: It’s so difficult to answer. Why are you doing this to me? There’s a few. Fawlty Towers for its crescendo of chaos. The Office for the cringeworthy lead. But, the winner for me is I’m Alan Partridge. Such a fantastic character.

Funniest Stand Up Comedian: I guess most would go for the obvious choices here: Billy Connolly, Richard Pryor or Lee Evans. For me it’s George Carlin. Not only does he have the most outrageous content, but he also educates you. It’s like a seminar with a philosopher. I think he may just have had the greatest mind man has ever created … including Darwin and Joey Essex! 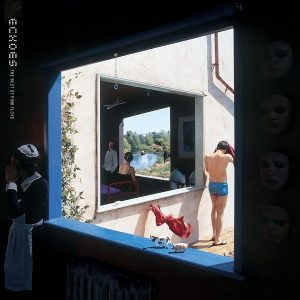 The Beatles: In My Life

A great band/artist you need to check out and why: There’s two out there right now. Flynn and Tonics and Rosenblum. Just sheer talent!!

Best artist/band you’ve seen live and why: I’ve never actually been to any high-profile concert. I know. I know (What … Not even Peter Andre???? – CHR)!

The Lord of the Rings. It’s the greatest piece of fiction of all time, just edging out The Bible. 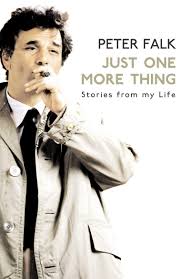 Best Autobiography: It’s a bit obvious but Gerrard. Some fascinating stories there. Let’s face it the man is a legend.

A Single Poem to Inspire:

I love the simple, childish innocence of… 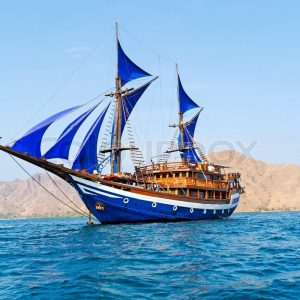 Sailing on the water

It’s the bedrock of selection.

FAVOURITE RESTAURANT YOU CAN’T WAIT TO BOOK A TABLE IN:  The Italian Fish Club on Bold Street. The oysters are superb!

A good recommendation to chill out with would be Mojito because … it’s perfect. I make mine 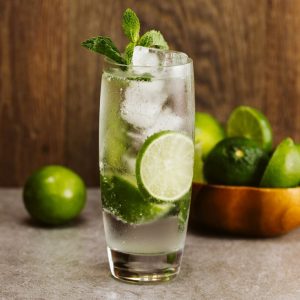 differently though. Don’t use a highball glass, use a tumbler. Spread some gomme syrup around the base and sides of the glass. Then grab a handful of mint and clap one hand into the other a few times. (This helps release the aroma). Blend it with the mint in the glass. Then squeeze some fresh lime into the mix, don’t forget to drop the segments in! Drop in half a spoon of brown sugar. Fill the glass to the top with crushed ice. Then add a triple measure of rum. Preferably golden rum. I recommended Havana 3-year-old. If you can’t get that Havana 7-year-old is more attainable. That’s it! No soda! Mint springs to garnish. You’re welcome.

ACTIVITY SUGGESTION FOR FILLING IN THE DAY WITH KIDS OR NOT: Water fight!

YOUR GREATEST DIY ACHIEVEMENT THAT HAS SURVIVED THE TEST OF TIME and what made you attempt it: I still have a hammer. That’s the only thing that’s survived. 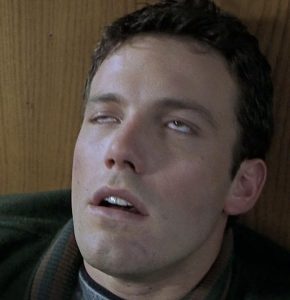 SOMETHING THAT MIGHT INTEREST YOU ABOUT ME IS: I once nearly came to blows with Ben Affleck. Brad Pitt helped break it up! TRUE!

HOLIDAY OF A LIFETIME – when this is all over –I’m lucky to have seen many beautiful places on my travels for work or leisure. But my next stop has got to be Lake Garda.

3 LUXURIES YOU’D TAKE WITH YOU TO A DESERT ISLAND AND WHY (Nothing that might aid an escape, messaging or making contact with civilisation allowed):

My laptop with a copy of the latest football manager.

An ingredient kit for the above Mojito.

A picture of my daughter pretending to be normal.

A PIECE OF WISDOM TO PASS ON: Have a good time, all the time.

ONE THING YOU HOPE COMES OUT OF ALL OF THIS: The end of the Tory government!