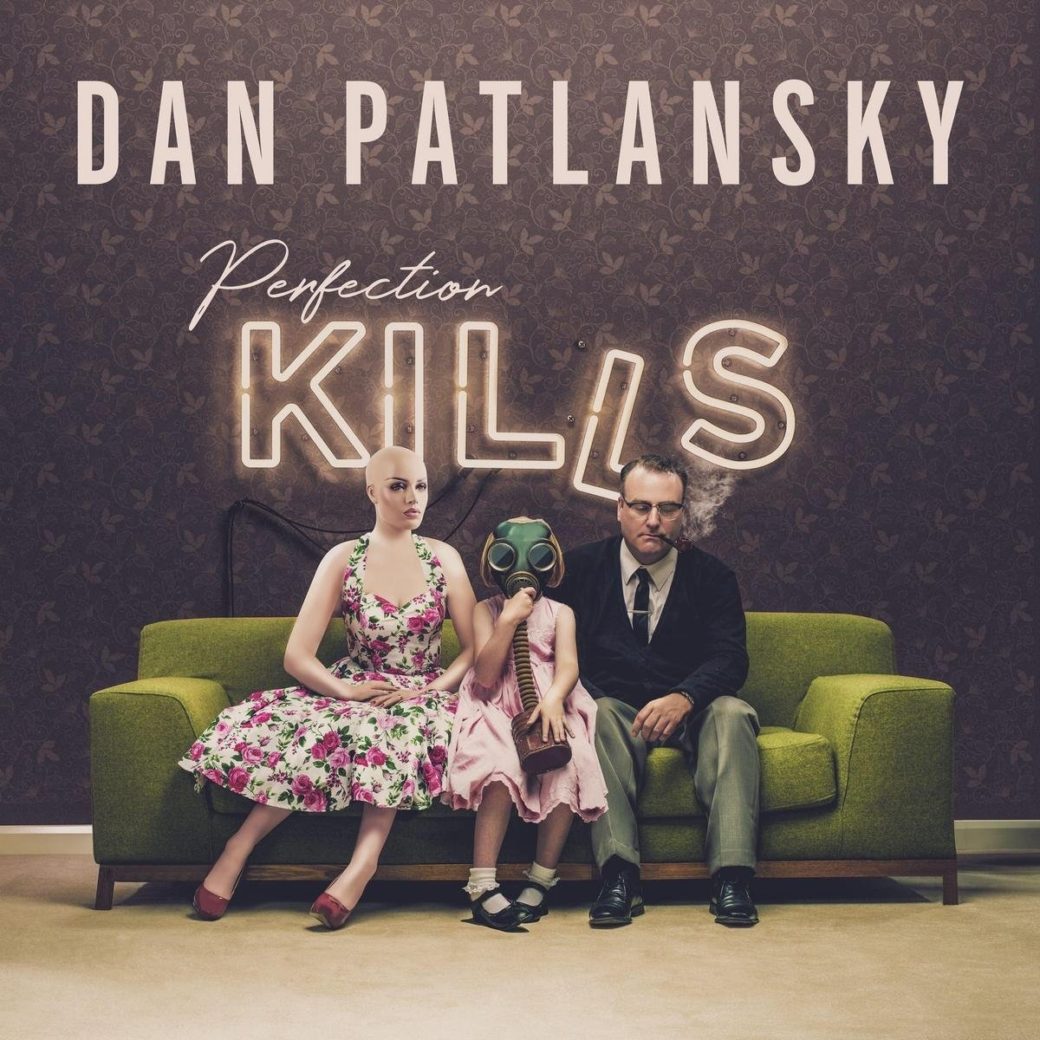 There’s a welcome roughness to Dan Patlansky’s latest album Perfection Kills; a raw edginess that instils a sense of the ‘live’ atmosphere his shows are so renowned for.

Johnny, the opening track, sets the tone that which is to follow perfectly. A true rocker that has all the South African blues man’s tricks and flicks, while also demonstrating his songwriting prowess.

Right on its tail comes Never Long Enough, a subtler, cooler track which has Patlansky’s vocals taking centre stage to a deliciously picked out piano refrain delivered by Dean Barrett, before climaxing on a razor sharp guitar fill, short And sharp enough to have you wanting more.

Mayday has a familiar feel to its intonation. A gentle, breeze-like quality that will have lighters popping up spontaneously, its Chris Rea-esque guitar work resonating with the calm and sway inducing vibe.

Patlansky’s largely self-production touch is clear. It Perfection Kills has a vibrancy and sense of urgency that adds to the sum of the whole, but is missing a little from both Dear Silence Thieves and Introvertigo, making this album a whole different animal. Too Far Gone is a real crowd pleaser. All guts and gravelised vocals, this is singed to the quick with power chords galore.  Judge A Man, on the other hand, brings the mood right the way back down; subtlety and grace mark this old-school blues feast out as being a marker for Patlansky’s deliciously smooth playing.

Things crank up once again with Junket Man, demonstrating that not only is the guitarist manifestly evolving, so too are his close-knit band. Clint Falconer’s powerhouse bass and Andy Maritz’s storming drumming steer the ship that is this number away from the shallows and into the rockiest of rocks in a very steadfast and assured manner, while the riffs burn off the mist like a blowtorch in overdrive.

My Dear Boy is a song in honour to his young son. Filled with the understandable sentiment, it nevertheless shows again just how much the singer/songwriter has developed while remaining true to his own roots as a musician.

Dog Day, the album’s closer, a song about ‘one of those days’ we all experience, is a light-hearted, philosophical spleen venter that almost demands the listener return to Track One and so begin the whole listening process again straight away.

A deliciously executed album, Perfection Kills is a collection of 10 tracks sure to satisfy even the most ardent of blues fans which, at the same time, steps onto fresh ground when it comes to construction and delivery and so moves Dan Patlansky steadily onward and upward.