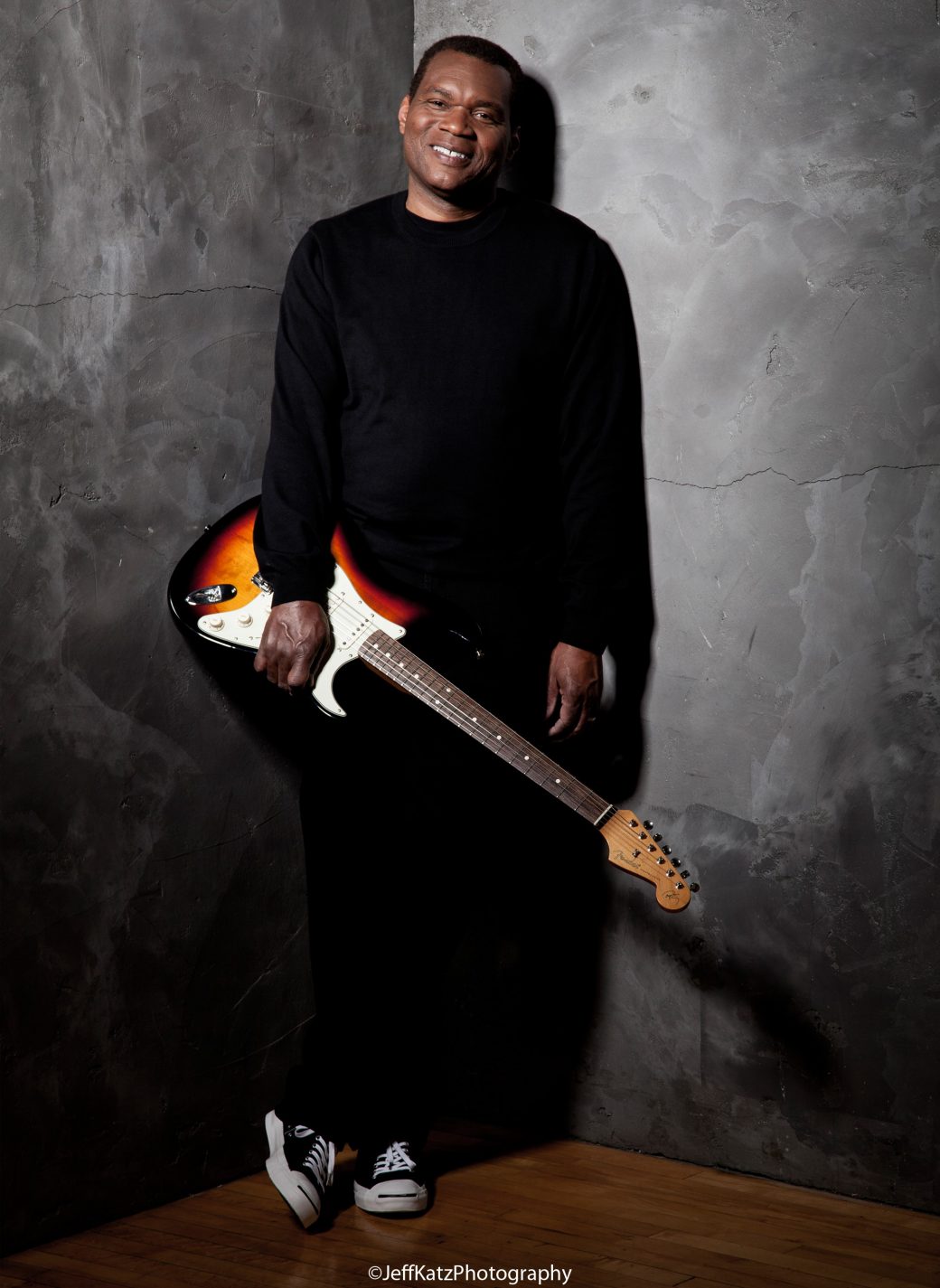 Neo-soul star Raphael Saadiq and five-time Grammy-winning Robert Cray have been added to the line-up for this year’s BluesFest, which returns to The O2 in London from October 25th – 28th. Saadiq and Cray will perform headline sets at Indigo at The O2 on Friday October 26th and Saturday 27th respectively and join Robert Plant, Van Morrison, Steve Miller Band and John Fogerty on the bill for the 4-day event.

With a Grammy-nominated album amongst his catalogue of critically-acclaimed music, Raphael Saadiq has collaborated with the likes of Stevie Wonder, Joss Stone and Jay-Z. Starting out in the rhythm and blues trio Tony! Toni! Tone!, the US singer songwriter has since produced songs for the likes of Mary J. Blige, Whitney Houston, John Legend and Solange Knowles.

Five-time Grammy Award winner Robert Cray has been recognised by the Blues Hall of Fame and received the 2017 Americana Music Lifetime Achievement Award for Performance. For this show at Indigo at The O2, Memphis-born rhythm and blues singer and songwriter Don Bryant will join Cray as special guest featuring soul band The Bo-Keys.

Robert Plant and the Sensational Space Shifters and Van Morrison