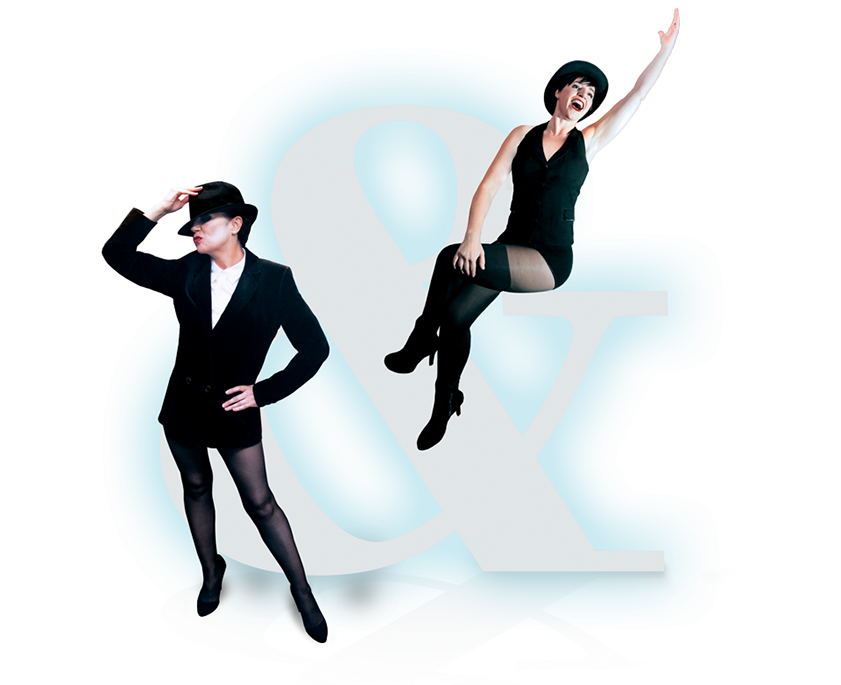 What Emma Dears has created with Judy & Liza, which is currently housed at the beautifully refurbished Downstairs at The Royal Court Liverpool, is a poignant, witty and wonderfully presented tribute.

Part life story, part songbook this is a show that not only manages to avoid the obvious trap of becoming an impersonation – although both Dears as Minnelli and Helen Sheals in the role of Garland do fully embrace their characters in every way – it also becomes a celebration of their at times fractious relationship.

What both had to endure for the sakes of their individual careers, too, is briefly touched upon` but is a thread that runs throughout and joins them beyond blood and genetic talent.

Based loosely on their 1964 concert at The London Palladium, which saw Minnelli all but blow her mother off the stage, the anecdotes come thick and fast, intermingled with timeless tunes everybody will savour.

Greg Palmer may be playing the piano expertly just off to the left, but the big numbers lose none of their prowess for having taped orchestrations. Indeed, their real power derives from the skills of both women. This is especially true through the harmonised singing of songs such as Happy Days Are Here Again and Put On A Happy Face. That many of their most famous tunes mirror aspects of both women’s real life tribulations, too, is particularly stark.

Yet really it is the music that lingers. The Man That Got Away from A Star Is Born and a deliciously placed and heart wrenching Somewhere Over the Rainbow give full credit to Sheals’ power and impressive range, with barely a dry eye left in the house at times.

As for Emma Dears, well, were the real Ms. Minnelli to ever see her perform either Cabaret or Maybe This Time, and again with particular reference where both are placed within the context of this show, then she too would be out of her seat and applauding rapturously.

Oh, and wait for the finale. It’ll knock your socks off!

A night of nostalgia, yes, but also one of reflection. Have things changed in the forty-nine years since Judy Garland passed away from an accidental overdose in London? Apparently not, which only goes to underline still further how momentous both women’s supreme talents, grit and determination to succeed really were.

Judy & Liza is Downstairs at The Royal Court Theatre until March 8 then touring.