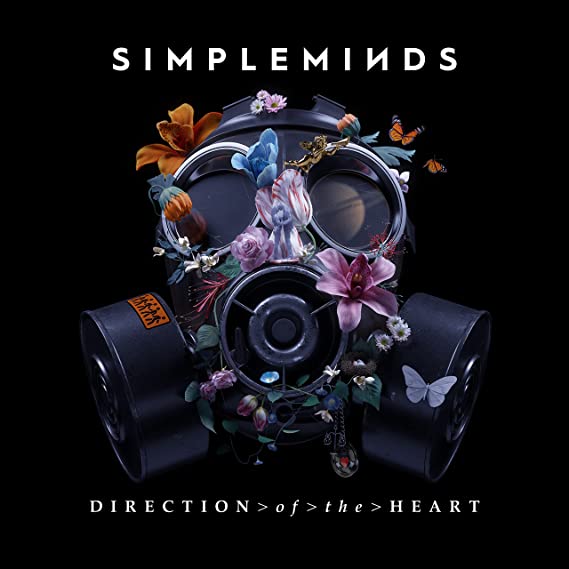 Ah, the days of yore. The wind’s whistling around the gables of a home in Devon. The beautiful desolation of Exmoor on the doorstep. Simple Minds on the turntable. Heady days of youth. Of course, since listening to the brilliance of Once Upon A Time, Street Fighting Years, and, later, Real Life, things have changed. Though listening to Simple Minds’ eighteenth studio album, Direction of the Heart, you’d be forgiven for thinking otherwise.

Recorded at Hamburg’s Chameleon Studios, Direction of the Heart holds integrity and all-around energy that’s arguably not been heard on a Minds album since 2009’s Graffiti Soul. The opening Vision Thing is the toe-dipper: a poppy crowd-pleaser to get things rolling, but it’s not long until the anthems come rolling along. Human Traffic is huge, Who Killed Truth is a proper ear wormer – though in a lush, recognizably Simple Minds way – but without question, it’s Solstice Kiss that soars above anything else amongst this collection of finely crafted songs.

This is a song so quintessentially Simple Minds it could fit on anything that’s come before. Birchill’s guitar and Kerr’s voice have rarely been so melded together in harmony, and it’s Brown’s backing on this more than on anything else, that creates majesty in musical form. Epic. Innovative. Dynamic. Solstice Kiss comes at the halfway point, leaving everything to follow – one might imagine – in the shade.

Not so, as it turns out.

Planet Zero is loud, thumping, and vibrant – a pseudo-dance track guaranteed to have audiences bouncing – whereas Direction of the Heart takes things home on a nice, cosy cloud of safety, before Wondertimes docks us safely into port invigorated, yet chilled.

Simple Minds have never really been away. Neither have they diminished. Direction of the Heart is a marvelous reminder of just how astonishingly good Simple Minds can be, are, and will forever remain.

Simple Minds Direction of the Heart is available now. Click the image below to order. 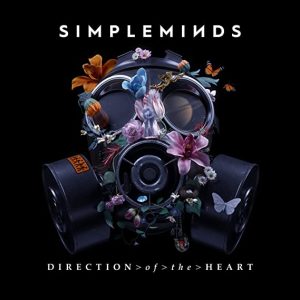