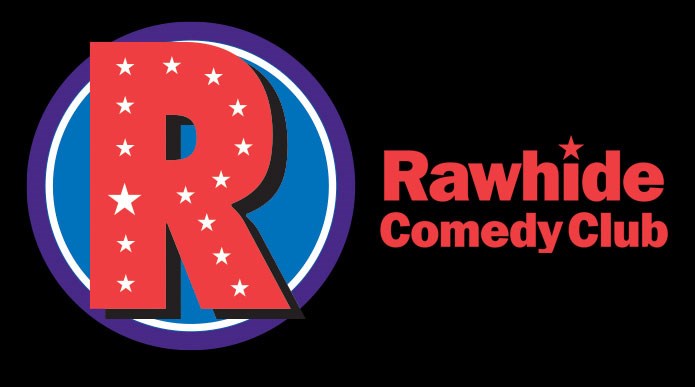 Home for years of some brilliant comedy plays new and old, Liverpool’s longest established comedy club is back in a beautiful new home of its own – Downstairs at Liverpool’s Royal Court Theatre!

Rawhide Comedy Club started life in the foyer of the Everyman Theatre back in 1995, then set up home in Cream, Life Café, Baby Blue and Central Hall before its first stint at the Royal Court in 2005. For two years the club ran in the main auditorium and at one stage was the largest independent comedy club in the country.

Over the years, big names like John Bishop, Peter Kay, Johnny Vegas, Jimmy Carr and Dara O’Brien were regulars at the club and hundreds of thousands of people have been left laughing the night away.

When the theatre began producing theatre it moved into the old basement bar but it’s run came to an end in 2012 when the redevelopment of the building began.

The new club will run every Friday and Saturday from 2 March to 28 April. It will be the cornerstone of the first season of programming for the new venue, alongside short plays, cabaret nights and Jazz music. There will be pre-show dining available and table service drinks along with four of the best stand-up comedians from the circuit.

“We are delighted to be bringing Rawhide back home,” Iain Christie, Marketing Manager for Rawhide Comedy Club and Royal Court Liverpool said. “Everyone here at The Royal Court has missed the shows and can’t wait to get started again. We have run Rawhide in eight different venues now and each time we manage to make it a little bit better. It must be nearly perfect now!”

For details of  what’s coming up at Rawhide, check out the website HERE