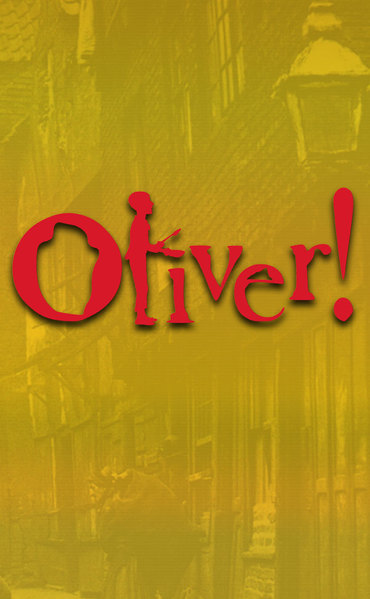 Having seen quite a number of productions of Oliver over the years – with casts of a literal thousand stars, sometimes – few have been as comparably well executed to this wonderful box of delights that BOST have on offer at The Liverpool Royal Court Theatre right now.

Are there any other musicals that can offer so many showstoppers as Oliver? Food, Glorious Food, Consider Yourself, You’ve Got to Pick a Pocket or Two, Who Will Buy?, Oom-Pah-Pah … the list goes on, thanks to Lionel Bart’s genius.

Yet without a company capable enough to do these golden musical nuggets justice, then they would simply be ‘tunes’. No fear on that score here though.

What direction by Elsie Kelly!

What a set by Phil Colebourne!

What choreography by Sarah Walker!

What dazzlingly delightful costumes delivered by Sandra Preston and her team!

In all, what a show to honour these wonderful, magical numbers and all of which are performed magnificently by this superlative cast.

In the title role, young Cole Boon is an absolute gem. His vocal range is shown beautifully with the solo Where Is Love, whereas his sheer dynamism throughout is awe inspiring. His is a performance so riddled with a confidence that belies his age, surely only big things await.

The same, too, can be said of Brian Comer. If ever there was a young man born to play The Artful Dodger – with a cheerful mischievousness up front and centre and a singing voice to match – then this up-and-comer is he. Jack Wilde may have made the role famous in the movie version but, boy, does this lad run him close.

Of course there is no Oliver without a Fagin. A kindly benefactor on the outside, a malevolent, selfish heart beating within,  this is no easy role to execute, particularly for the amount of stage time it demands. BOST, however, could not have found a better exponent of this much maligned character than they have in Tony Prince.

With all the presence of Andrew Schofield at his very, very best and, during Reviewing the Situation, showing he owns a quite sensational singing voice into the bargain, Prince makes the stage – the theatre – his own, whilst and at the same time proves capable of embodying the spirit of the character fully and never letting it slip for a moment.

Yet despite these fine performances, and those of the chorus complete, it is that of Jennifer Swanepoel as the poor, misguided and ultimately doomed Nancy that steals the show. Her rendition of As Long As He Needs Me soars to the very highest of rafters without once losing its power or subtle but distinctive Cockney twang. This gives  the song a delightful credence and thereby adds immeasurably to its heartfelt sincerity.

It’s not only Jennifer’s singing voice which stands out either. Here is a lady that can act and do so with such obvious joy in every thing she delivers, it quite warms the cockles of the chilliest of hearts.

With Wesley Wharton’s nastiness A’s Bill Sykes being counteracted by the blathering busyness of Jonathan Francis’ Mr Bumble and Rebecca Nielsen’s preposterously enamoured Widow Corny, the performances are about as perfect as any full time, professional ensemble could manage, and with just that little bit more zip to their zest than many could hope to wish for.

As a result BOST should be rightly proud of what they have produced, the cast should take their bows and their plaudits and deservedly embrace them, and their audience should feel honoured to have witnessed something very special indeed.